This is the eleventh in a series of posts the BC Green Party will be producing to spotlight our wonderful volunteers who dedicate countless hours to the betterment of the party. If you’d like to nominate someone to feature, email [email protected] with the subject line “Volunteer Spotlight.”

Not many parents can say they share the same passion as their teenage boys.

But Elizabeth Walker and Paul McComber can. Their shared passion? The BC Green Party and being volunteers with the organization.

“I know a lot of people come to the Green Party in many different ways through environmental policies, through social policies or even the business policies of the party, but what really got me was just the six guiding principles that are the basis of integrity and hold the party together,” says McComber. 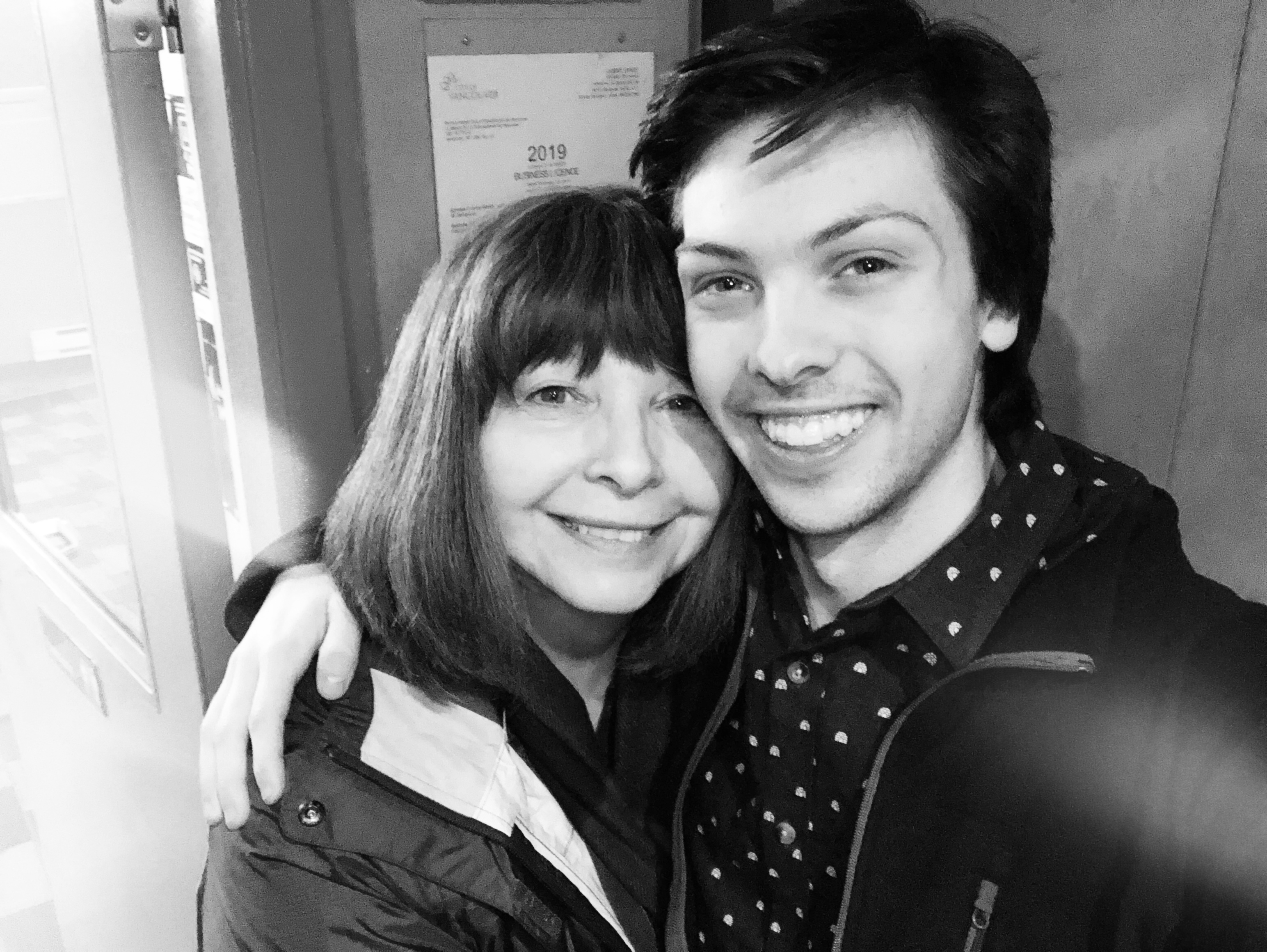 In fact, it was McComber who originally got his mother interested in the party in the first place.

Growing up in a fairly Liberal household and the youngest of three siblings, McComber would often strike up conversations about politics with his brother’s university-aged friends when he was only 13 years old.

When he turned 15, instead of having a birthday party, McComber insisted members of his family attend an all-candidates meeting. It was also around the same time when McComber started making donations to the party.

In 2017, McComber ramped up his efforts, assisting on Aleksandra Muniak’s campaign in Cloverdale, while Walker ran as the Green Party candidate in the Langley riding.

“I remember diving deeply into the platform and just being so inspired,” says Walker, noting it was McComber who nudged her to run, but the Party’s position on health care, education and business innovation helped seal the deal.

“It was so amazing being part of such a historical election.”

Since then, Walker, along with Bill Masse, founded the BC Greens of Langley Riding Association. McComber, now 19 years old, is the riding association’s youth ambassador and helped start a Young BC Greens club at Trinity Western University.

While the duo admit they have disagreements on some issues, their work with the party has helped create a special bond.

“As a mom, it’s a huge thing in my life [having McComber involved]. I also really appreciate when we disagree. We can hold two different views on things, which I think is lacking in politics today,” Walker says. “We challenge each other.”