This is the fifth in a series of posts the BC Green Party will be producing to spotlight our wonderful volunteers who dedicate countless hours to the betterment of the party. If you’d like to nominate someone to feature, email [email protected] with the subject line “Volunteer Spotlight.”

Bill Masse is proving you can make a difference at any age.

For the last six years, the 71-year-old Langley resident has been volunteering with the BC Green Party in a variety of capacities.

Masse got his start with the party in 2013. A father to six and grandfather to ten, he grew more and more concerned about the legacy his generation was leaving for the future.

“The Green Party is the only party that takes this seriously, as far as I’m concerned,” said Masse, adding he feels his generation has failed to provide for future generations not just in terms of the environment, but also in health care coverage and pensions. 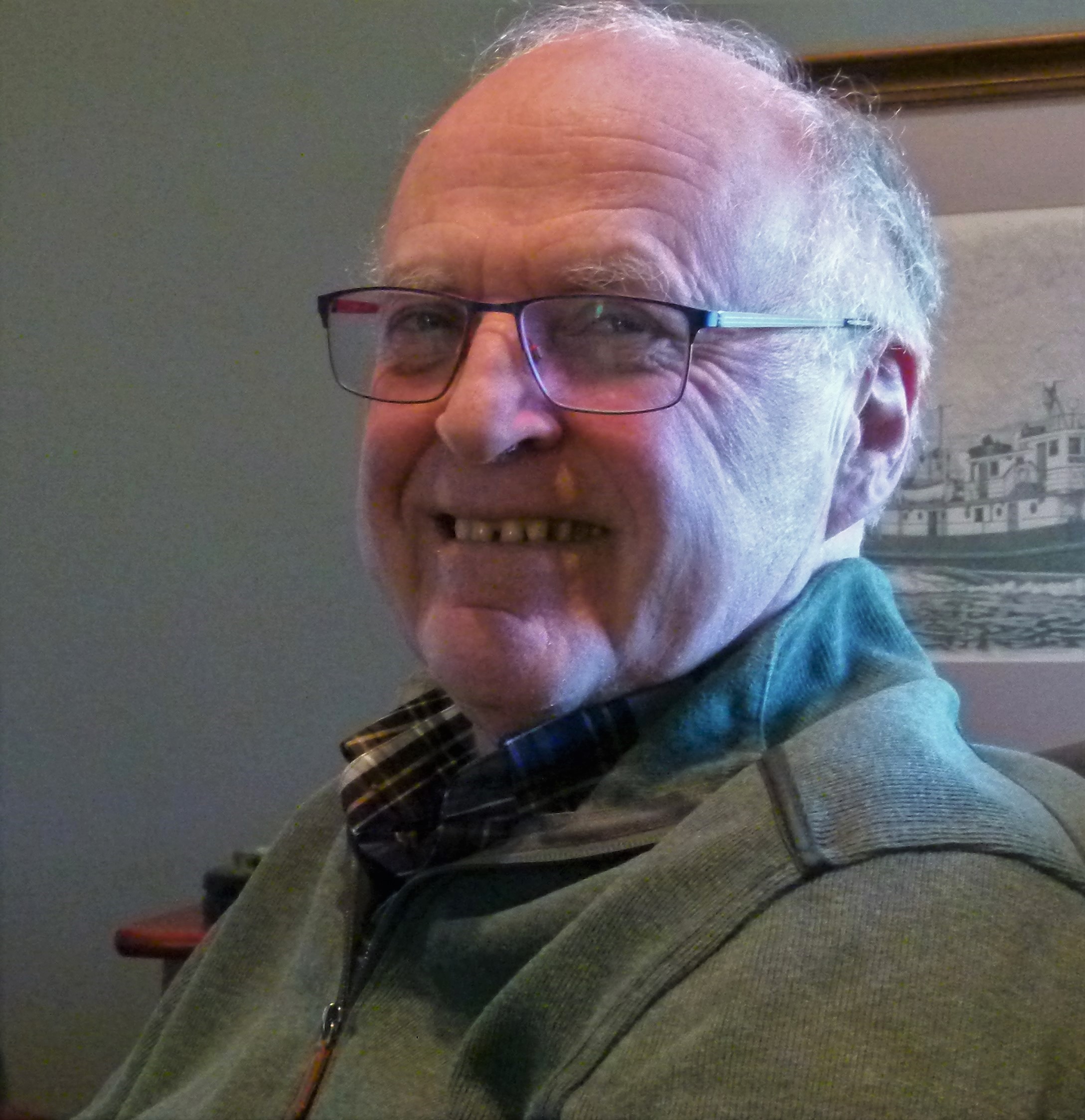 And that’s when he decided to get involved.

Masse, who worked for the Department of Fisheries and Oceans before retiring in 2004, started by offering support to the party’s candidates in the two Langley ridings during the 2013 election, where he helped prepare them for all-candidates meetings, among other things.

Shortly after attending his first BC Green annual general meeting later that year, he became the policy chair.

Masse also ran as a candidate against BC Liberal Rich Coleman during the 2017 provincial election.

Giving back in multiple ways

Now, he serves as the president of the Langley Riding Association, which represents members in the Langley and Langley East electoral districts.

During his six years of giving back, Masse’s biggest accomplishment was working on the party’s 2017 platform — a platform that contributed to the election of our three MLAs, with now interim executive director Liz Lilly.

“I haven’t done anything more rewarding in my whole life. It was incredible working on that stuff and to feel like we had an impact on the 2017 election results,” he said, noting he’s met a lot of great people while being involved with the party as well.