While not specifically anything to do with the UBCM convention, this occupied a lot of our attention tonight. New Brunswick headed to the polls today to elect a new government, and our colleague David Coon, the leader of the Green Party of New Brunswick was elected in his riding of Fredericton South! David is the second Green MLA elected in Canada (the other being Andrew Weaver) and the first Green politician elected east of BC. 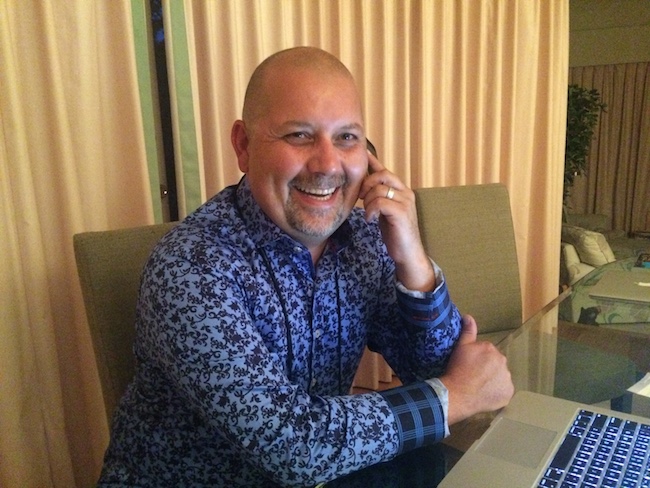