On the morning of Thursday, Aug. 8 I received a brief phone call from Bill Foster who needed me to know the Saanich North and the Islands Riding Association (SANRA) was going to need a new chair.

Little did he or I realize that by 8 PM that evening he would be gone.

In the words of his obituary, "The world has lost a very special man; a man who made a difference. He will be remembered for his kindness, wisdom, strength of character and sense of humour. He will be deeply missed.” 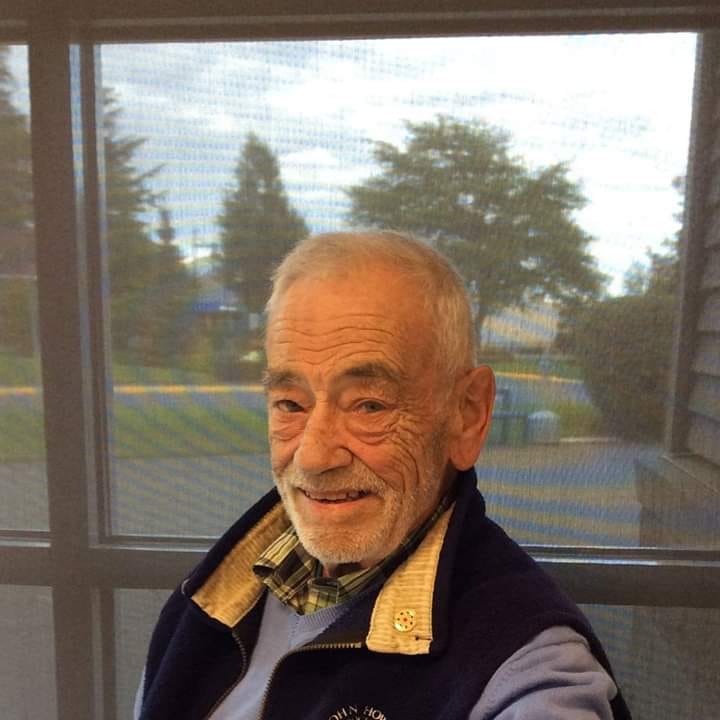 Bill worked tirelessly for social justice through his work as chair of the BC John Howard Society, chair of the Lion’s Peninsula Food Bank, and through his ongoing commitment to the “Green” world.

Bill believed in the work of the Party’s riding associations; in his words, “It’s the RAs that get MLAs elected.”

As observed by Susan Watt, president of the Oak Bay-Gordon Head Riding Association, "You didn’t need to know Bill long to know him well. He was one of the most gracious, kind, funny and inclusive people I’ve ever known. He was quiet much of the time in a meeting — listening and pondering what others were saying. I always listened closely to his responses. His giant wealth of experience gave him great perspective.”

I told Bill of a recent conversation with Jonathan Dickie (federal Green Party national campaign manager) who said he wanted Bill to know that when he and his wife Tara reflected on life, they often hoped they could contribute to the community in the same way that Bill and his wife Jocelyn had.

One of my last memories of Bill is his response to the story – a wry smile and a thumbs up.

We miss you but we’ll do you proud, Bill.

--
By Tex McLeod
On behalf of the Saanich North and the Islands Riding Association board (Sylvia, Marcus, Erin, Jean, Linda and Andrew)

Please join Jocelyn and Bill’s kids, Ben, Jon and Maggie, in a celebration of Bill's life on Thursday, Sept. 5 beginning at 2 PM at the Mary Winspear Centre, 2243 Beacon Ave W, in Sidney.

Please consider donating to the food bank, Cycling Without Age Sidney, or the Green Party in Bill’s memory.