A new vision for BC’s forests

A new vision for BC’s forests

Specifically, we are calling on the BC NDP government to:

Port Renfrew is famous for its stunning old-growth forests. Home to Avatar Grove and the trailheads for the Juan de Fuca and West Coast Trails, people travel from around the world to take in the pristine coastal rainforest.

The community has rebranded itself as “Canada’s Tall Tree Capital,” and numerous businesses have sprung up to support it.

Now, however, over 100 hectares of the forest that they cherish and depend on is being auctioned off by the provincial timber agency.

Eco-tourism is allowing the economy to thrive while leaving the forest intact, and several other communities have followed their lead. We need to be supporting this industry moving forward. 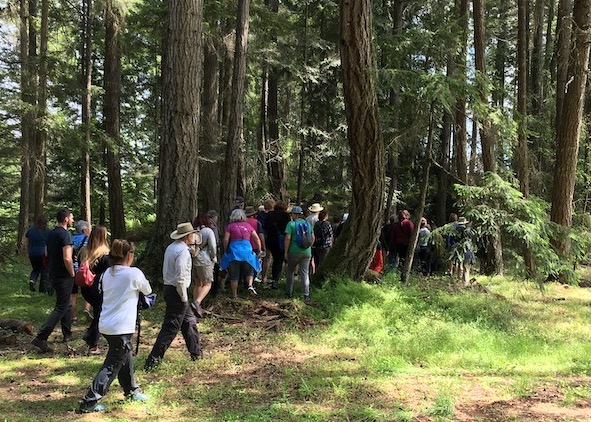 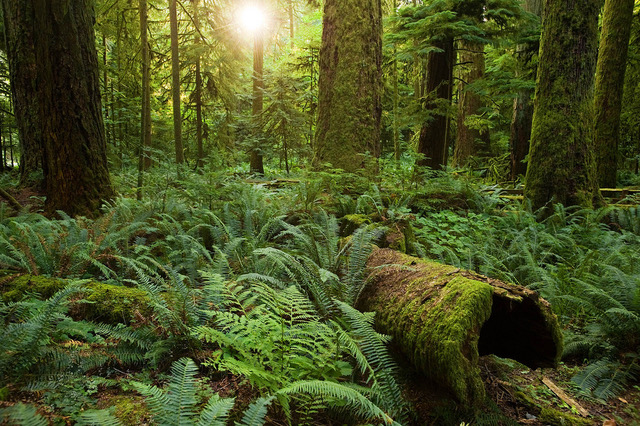 At the Wildwood Ecoforest there is a living example of ecologically intact old-growth ecosystem.

Merv Wilkinson, who was awarded the Order of Canada and the Order of British Columbia for his pioneering work in ecoforestry, first began harvesting at Wildwood in 1945. He always harvested less than the annual growth and thus ensured the ecological integrity of the forest remained intact.

The Ecoforestry Institute Society acquired Wildwood in 2016 and since then has completed its first tree harvest and an on-site restoration. The society has developed a system of ecological management planning as well as a variety of educational programs, tours and events open to the public and private interest groups.

This is one of many models that provides an alternative to the unsustainable status-quo.

In the BC interior, the city of Quesnel is working together to respond to a crisis: the forests they depend on have been decimated by wildfires and beetle outbreaks. As a result community partners have come together to launch the Forestry Initiatives Program.

This program has taken the complex challenges the community faces and approached them as opportunities. By advocating for landscape analysis and restoration, wildfire protection, and innovative manufacturing, Quesnel is positioning itself to be sustainable and resilient.

When local governments, First Nations, and industry stakeholders all have a voice, we can build a solution that works for everybody.