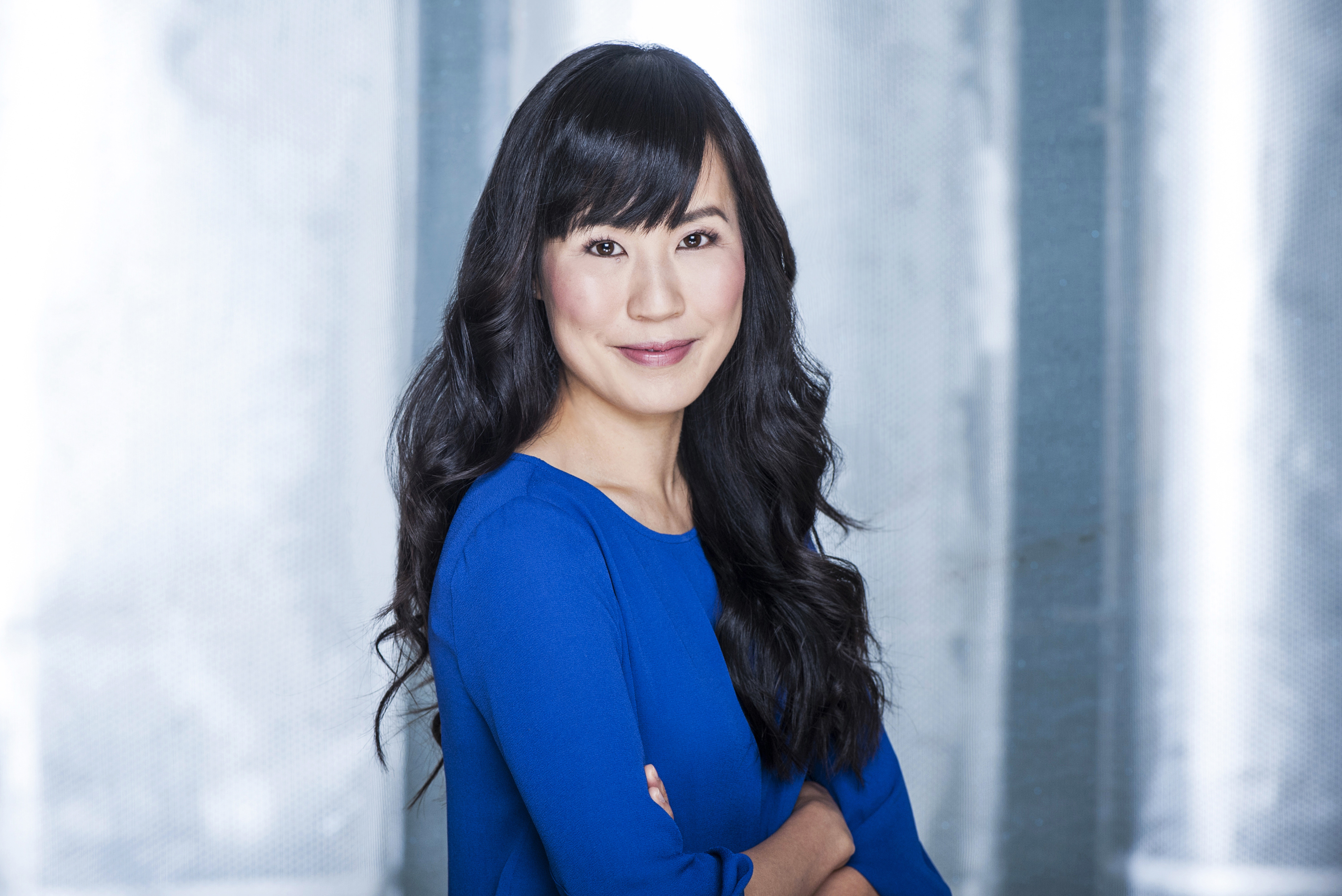 Climate change is the greatest threat to global health of the 21st century—and tackling it our greatest opportunity to improve health. Health care professionals are on the front lines of both these phenomena, from dealing with the fallout from extreme wildfires, heat and flooding to engaging in effective interdisciplinary initiatives to address the climate crisis. We’ll talk about the effects of global heating and the industries that drive it on health within Canada and on the west coast, what planetary healthcare looks like in action, and the importance of connecting to the land and each other to sustain energy and motivation for the long haul.

Dr. Melissa Lem is a Vancouver family physician who also works in rural and northern communities within Canada. President-Elect of the Canadian Association of Physicians for the Environment and Director of PaRx, Canada’s national nature prescription program powered by the BC Parks Foundation, she is an internationally recognized expert in the field of nature and health. She has also engaged in advocacy and policy work on a broad range of other issues, from climate change and hydraulic fracturing to sustainable health care and low-carbon transportation.

A widely published writer, her work has appeared in media including the CBC, Vancouver Sun, Toronto Star, Montreal Gazette, The Narwhal and National Observer. She was the resident medical expert on CBC TV’s hit show Steven and Chris for four seasons, and is a regular contributor to CBC Radio, CBC TV and CTV News.

Dr. Lem was the inaugural winner of University College’s Young Alumni of Influence Award at the University of Toronto, a 2021 World Parks Week Ambassador, sits on the Advisory Committee of the IUCN World Commission on Protected Areas Health and Well-being Specialist Group, and is a Clinical Assistant Professor at the University of British Columbia.