Convention attendees will receive an email to register for workshops.

A lot of media coverage has been quick to comment on many of the values we share with the NDP, as well as similarities between many of our platform commitments. However, the BC Green vision for BC is based on a fundamentally different economic approach. Our platform is not just a collection of values and good ideas. It demands a major change in how we do business in this province – one that is based on a forward-looking worldview of the emerging 21st century economy.

This new economic paradigm is defined by the need for social, economic and environmental sustainability. It challenges the traditional growth-based theory that has underpinned the economic policy of western democracies over the last 40 years.

This workshop will unpack the myth of the traditional economic theory and engage participants in a discussion about meaningful measures of success in the new economic paradigm. 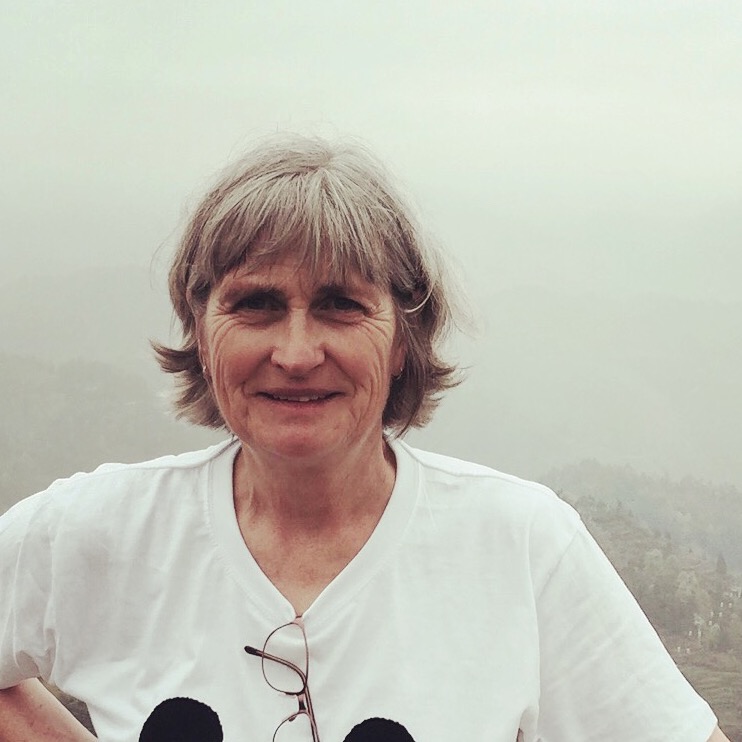 Liz Lilly’s 30-year public service career began with the British Government of Margaret Thatcher in the 1980s. Following a couple of years working for the Government of Alberta, Lilly spent 25 years with the BC Government in a variety of roles that took her from economic development, to the Ministry of Environment, to Treasury Board staff. Her final role before she retired in 2015 was Executive Director of Climate Policy in the Climate Action Secretariat. Since the May election, Lilly has been serving as Chief of Staff for the BC Green MLA caucus in the Legislative Assembly. Lilly is an economist by trade, whose interest in “non-mainstream” economics was stimulated during her undergraduate studies at the University of Bristol. She has a master’s degree in economics from the University of Alberta. Lilly has a passion for good public policy, and was the architect of the BC Green Platform for the 2017 election. 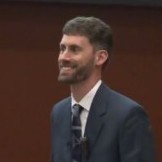 Dan O'Neill is a Lecturer in Environmental and Ecological Economics at the University of Leeds, and the leader of the Economics and Policy for Sustainability Research Group. His research focuses on the changes that would be needed to achieve a sustainable economy within planetary boundaries ("steady-state economics"), and the relationships between resource use and human well-being. O'Neill is co-author (with Rob Dietz) of the book Enough Is Enough: Building a Sustainable Economy in a World of Finite Resources, which has been made into a short film. In his recent research, he has developed a system of national indicators to measure how close countries are to a steady-state economy, and what proximity to such an economy means for their social performance.

About a year ago, the BC Greens made a decision that would have consequences for our party, the outcome of the 2017 election and future public policy for BC: we banned corporate and union donations to our party. All the while, the other parties continued to accept hundreds of thousands of dollars from special interests. The gap between what the other parties could raise and what we could raise could have spelled disaster for our party.

But it didn’t. It was a massive success.

So how did we turn what appears to be a self-imposed disadvantage into a successful strategy? This workshop will review fundraising essentials and key components of the BC Greens latest fund development programs. Participants will explore improvements to these programs and help to shape future initiatives. Special attention will be given to identifying support needs for Riding Associations looking to develop funds between elections. 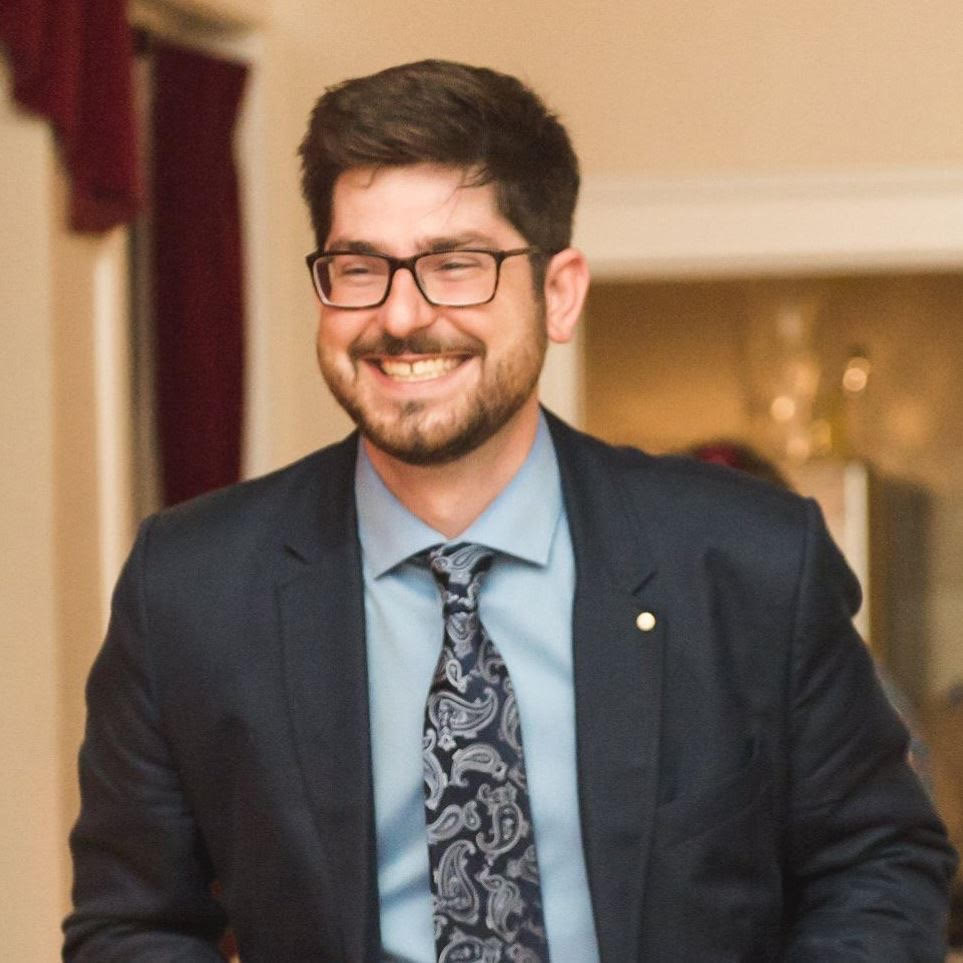 Our party's policy development process takes a collaborative approach to bringing forward ideas, researching them and incorporating them into our overall vision. It’s an innovative approach that unites our commitment to participatory democracy, the importance of a consistent vision and principles, and evidence-based decision-making.

The policy committee, which coordinates our party’s policy development process, spent most of the last year supporting the development of our 2017 election platform. That process included extensive consultation and research, leading to new ideas and updates for party policy that have been incorporated into BC Green Policy, our party’s official policy document. These updates have been put forward for ratification by members at this year’s party AGM.

In this workshop, join Policy Chair Bill Masse in exploring these new additions to the policy document, as well as broader policy development. Bring your ideas, thoughts and proposals for the continued expansion, development and improvement of our party’s policies. 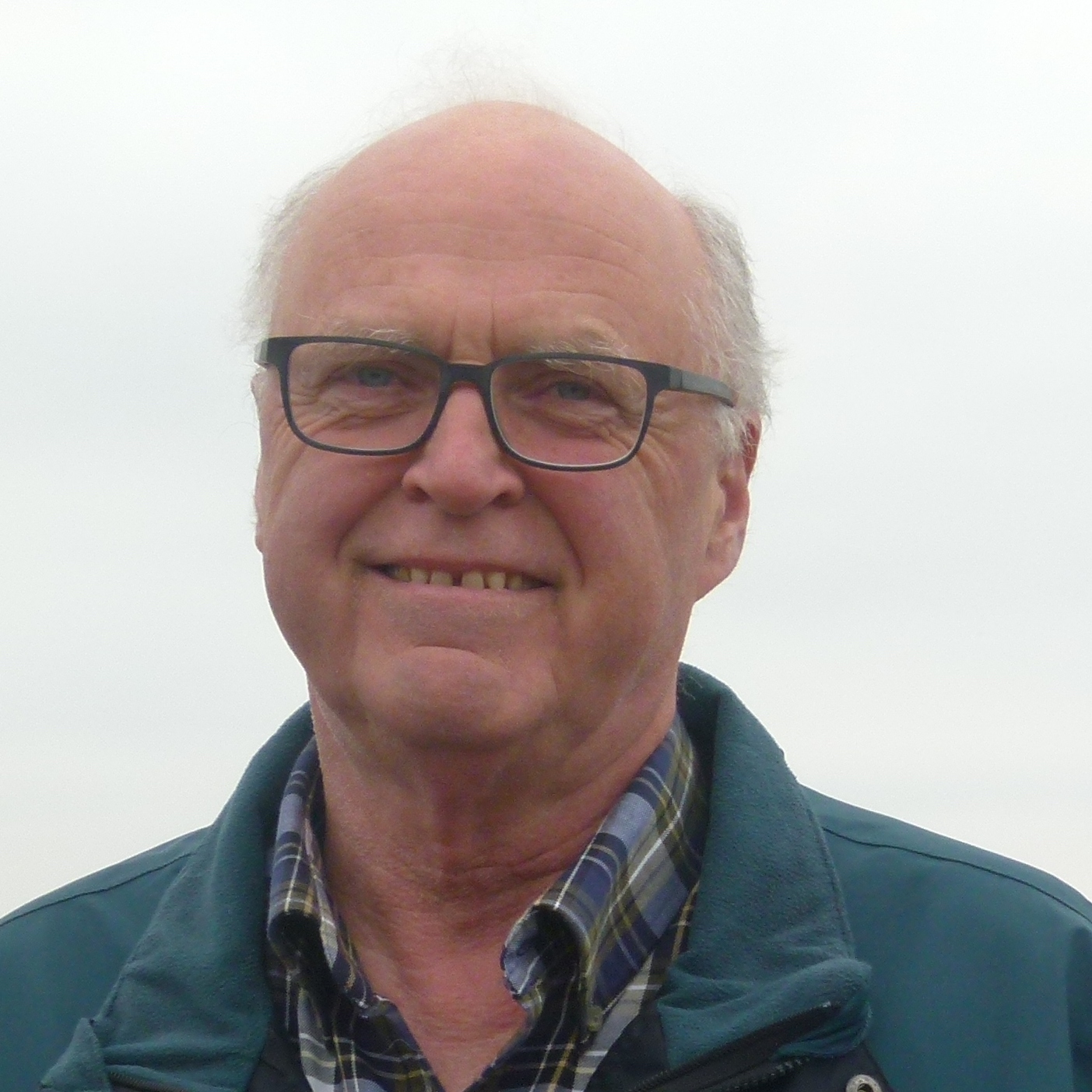 Bill Masse has been the Research and Policy Chair for the BC Greens since 2014. He is retired after working for 30 years at the federal Department of Fisheries and Oceans. Masse started there as an economist and worked in recreational and Indigenous fisheries. For the last 12 years at DFO, he worked as a negotiator on First Nation treaties. At his retirement, Masse was Chief Fisheries Negotiator for the Pacific Region Treaty Negotiations.

This election, we doubled our party’s popular vote and elected three MLAs. In fact, our vote count increased in 82 of 83 ridings where we fielded a candidate. Suffice it to say, our party has grown by leaps and bounds.

With momentum on our side, now is the time for our local communities to take control of organizing on the ground and build on our unprecedented election success. “Riding associations” (RAs) are groups of party members in a riding or region that lead local organizing efforts.

We’re eager to support all members who want to join or form RAs. We’ve also made improvements to our RA structure through our experiences during the election and the pre-campaign period. In this workshop, you’ll learn step-by-step how to start an RA, how an RA manages its finances, fundraises and grows its membership. 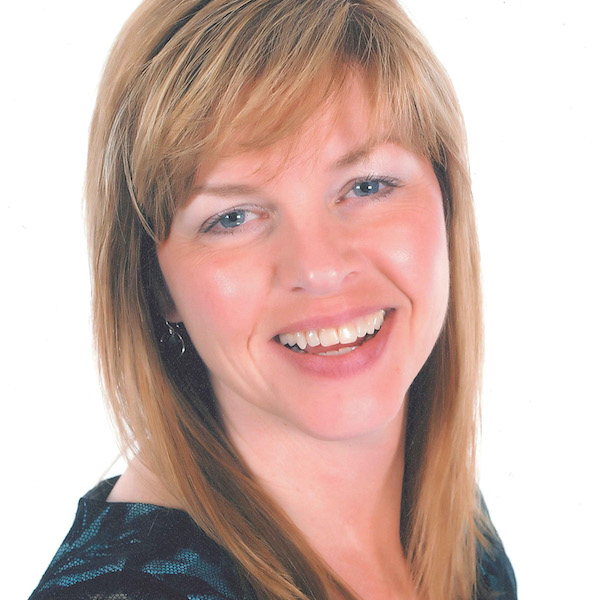 Born and raised in Vancouver, BC Green Party Executive Director Laura Lavin has also lived in the Steveston area of Richmond, Prince Rupert and the Cowichan Valley. Driven by an entrepreneurial spirit, Lavin started her first business at age 11 with her 13-year-old sister; the pair ran a busy commercial cleaning company for five years. She has also had careers in health care and in retail, as a toy store owner for three years, and enjoyed a successful career in journalism for the past 18 years before joining the BC Green Party in 2016. Lavin is also an active community volunteer, giving her time to several local organizations, including chair of the Sidney Tour de Rock organizing committee for the past five years. In her spare time, she walks her dog, putters in her garden and plays extended games of Peek-A-Boo with her two Ontario-based grandsons via FaceTime.