Who: Andrew Weaver, Climate scientist and Member of the Legislative Assembly for Oak Bay-Gordon Head 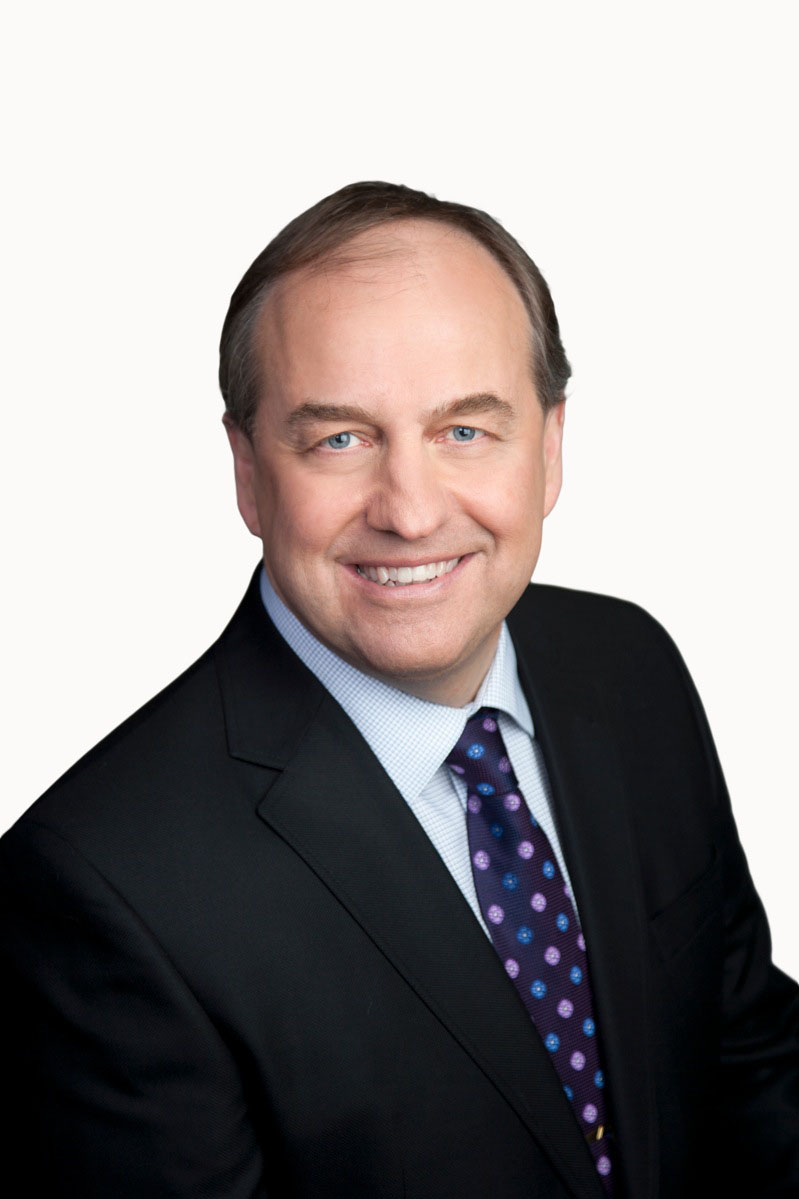 Weaver, an accessible and entertaining presenter, will talk about the science of global warming; some international efforts (or lack thereof) on the policy front, and the important role the media plays in conveying climate science to the general public. His presentation will also provide a critical assessment of B.C.’s promised liquefied natural gas (LNG) boom against a backdrop of international efforts to deal with the causes and consequences of global warming. Finally, he'll offer a vision for a future economy in B.C. that builds on our internationally regarded reputation for creativity and innovation.

A professor at the University of Victoria and BC Green Party MLA for Oak Bay Gordon Head, Weaver’s previous roles include Canada Research Chair in climate modelling and analysis in the School of Earth and Ocean Sciences at the University of Victoria. He has been a Lead Author on the 2nd, 3rd, 4th and 5th Intergovernmental Panel on Climate Change’s scientific assessments, and has authored or coauthored more than 200 peer-reviewed, scientific papers. He was also the Chief Editor of the Journal of Climate from 2005-2009.

Weaver has received numerous awards including the E.W.R. NSERC Steacie Fellowship in 1997, the Killam Research Fellowship and a CIAR Young Explorers award as one of the top 20 scientists in Canada under the age of 40 in 2002, the CMOS President’s Prize in 2007, a Guggenheim fellowship in 2008 and the Royal Society of Canada Miroslaw Romanowski Medal and the A.G. Huntsman Award for Excellence in Marine Science in 2011. In 2008 he was appointed to the Order of British Columbia and in 2013 he was awarded a Queen’s Diamond Jubilee Medal.