For Susan Watt, there’s nothing more valuable than volunteering.

Even from a young age, she remembers tagging along with her mother, a long-time Democrat and activist, to help on candidate’s campaigns in the United States, where she would put stamps on envelopes and seal them to be mailed to supporters, among other things.

“I like volunteering, I think there’s a lot to gain from it,” says Watt, a volunteer with the BC Green Party. 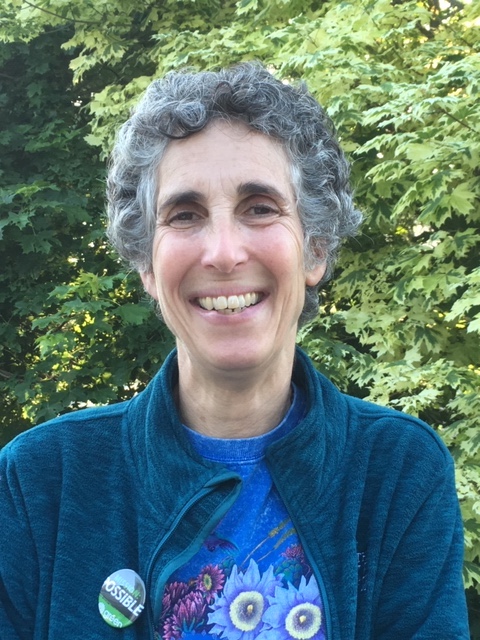 Watt came to the party at the end of 2012, shortly after her daughter’s high school graduation, where she was involved with the school’s Parent Advisory Council for several years.

Despite that chapter of her life coming to an end, she wanted to continue volunteering elsewhere.

So, when she heard her long-time friend Andrew Weaver, decided to run in the 2013 provincial election to become the next MLA of Oak Bay-Gordon Head, she jumped at the chance to help.

“It was a no-brainer for me,” says Watt, who served as the events coordinator on Weaver’s campaign.

And she hasn’t looked back since. After Weaver was elected, Watt continued volunteering with the party. She led the transition from what was once the local constituency association to the Oak Bay-Gordon Head Riding Association, which she has been the president of since then.

The riding association strives to do community liasioning, and puts on fundraising and social events throughout the year.

A world of opportunities

Watt hopes to leave a world full of opportunities for her two daughters, grandson, and younger generations.

“Everything I do is for my children, my grandchildren and that generation,” she says. “I have everything I need. I’m passionate about making sure that our children have as much, or more opportunity than I was given.