Murray Weisenberger found out he was one of this year’s winners of a Green Globe Award, while he was simultaneously crossing an item off his bucket list.

Weisenberger, who is also a councillor with the District of North Saanich, was on a train to Vancouver, after wrapping up a weekend at the Federation of Canadian Municipalities, an annual conference and trade show, in Quebec City.

Travelling from one side of Canada to the other via train had long been on Weisenberger’s bucket list. It was on the train that he received an email from a friend about being named this year’s Sage Service Award winner.

The Sage Service Award, which was presented with others during this year’s BC Green Convention in New Westminster June 7 to 9, celebrates a BC Green whose long-time service to the party has helped us get to where we are today.

“The only reason I do it is because they [the party] deserve to be worked for. It takes a whole bunch of us workers to make things happen,” said the 67-year-old, who was humble about receiving the award.

“I do what I do because I want a future for [younger] generations and the generations that come after us.” 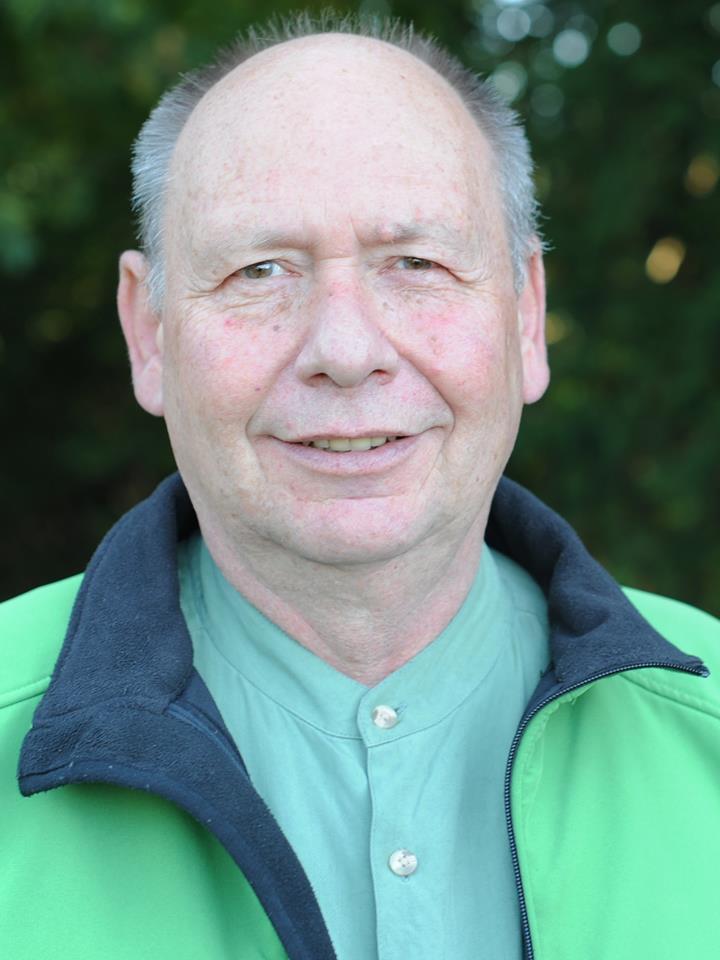 Find something you enjoy doing

Weisenberger joined the provincial and federal Green parties in 1999, when a friend recruited him to help on a campaign. And from there he was hooked.

“I love the Greens because it’s a bit like herding cats. If you try to get them all into one room and tell them to agree, it’s not going to happen. They think for themselves,” he said. “You work for what you believe in. The secret to the Greens’ success is a really good candidate and working like [heck] to get them elected.”

Since then, he’s held a number of roles with the BC Green Party, including chair of Provincial Council, a volunteer body responsible for the governance of the party.

Like many BC Green volunteers, Weisenberger is busy volunteering with the upcoming federal election on Oct. 21. He is currently helping on Green Party of Canada candidate for Esquimalt-Saanich-Sooke, David Merner’s campaign.

He encouraged others to join the Green wave and volunteer.

“Find something you enjoy doing in the party. There’s lots of great people to meet and lots of lively discussion. I truly do enjoy all the great people I’ve met,” Weisenberger said.