Attending the BC Green 2019 Convention and annual general meeting in New Westminster earlier this month was a first for Mackenzie Kerr. But it was special for a different reason.

Kerr, a volunteer with the BC Green Party and student at the University of Northern British Columbia, was this year’s recipient of the Roy Ball Bursary, which was presented during the welcome reception.

The Roy Ball Bursary honours a student enrolled in an accredited post-secondary institution who best exemplifies the charismatic leadership, philanthropy and generosity of spirit of Roy Ball, an extraordinary BC Green who passed away in 2016.

“It is an amazing opportunity, I’m so grateful,” she said, noting she enjoyed spending time with Andrew Weaver, Sonia Furstenau and Adam Olsen during the Convention as well.

“I wasn’t nervous around them, they’re really cool people and are happy to engage with young people.”

The last few weeks have been a whirlwind for the 22-year-old. In addition to the BC Green Convention, she also participated in the Green Party of Canada’s campaign camp in Victoria, where she had the chance to shadow Green Party of Canada candidate for Esquimalt-Saanich-Sooke David Merner.

While she’s been immersed in Canadian politics for the past several weeks, Kerr said she enjoys connecting with Greens from across the country.

“I enjoy connecting with like-minded individuals. Not everyone is the same, I really like the wide variety of opinions that come from this party. It’s not an echo chamber,” she said. 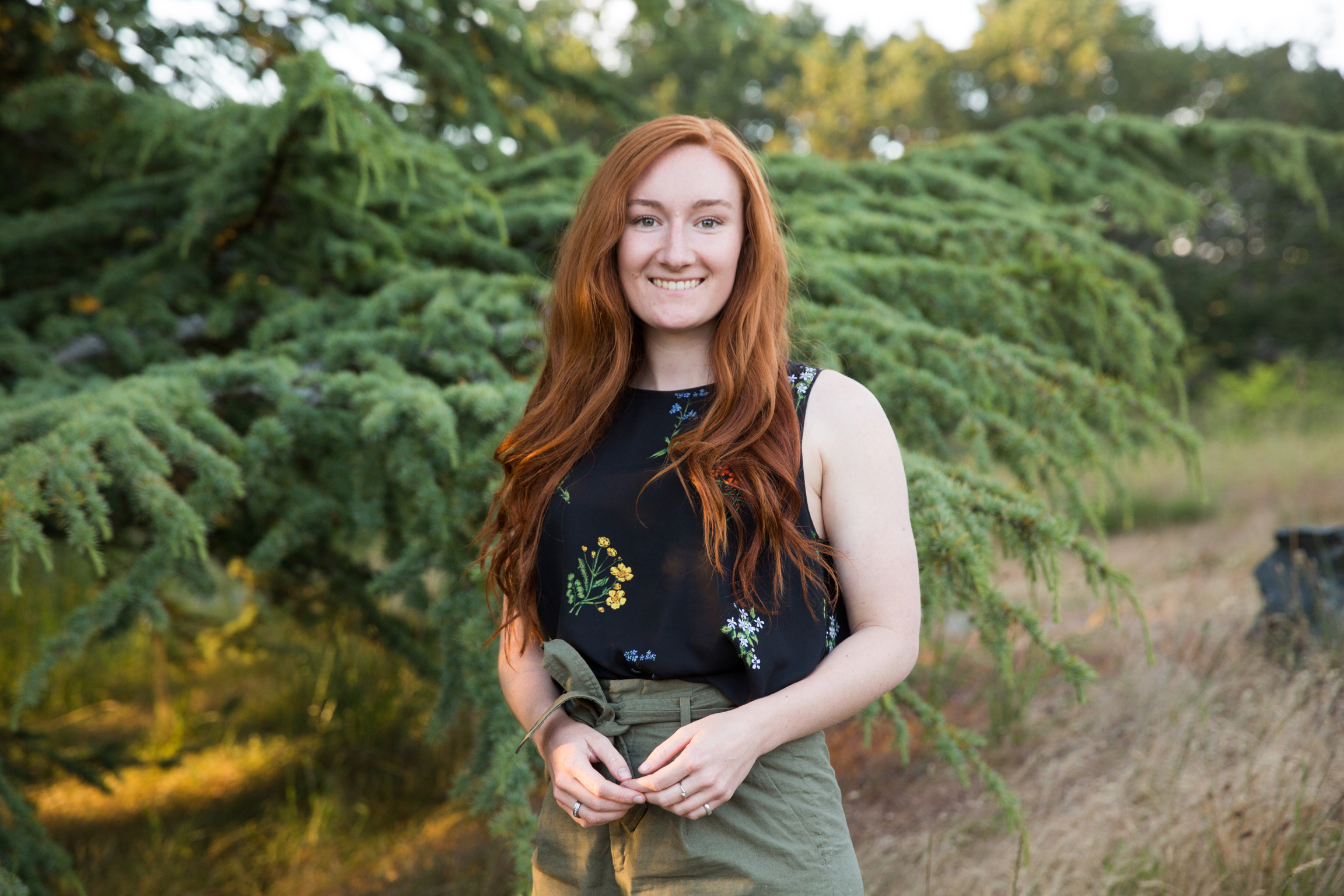 Kerr has been involved with the Greens since September 2018 and is the founder of the UNBC Greens, which brings together youth supporters from both the federal and provincial parties.

When the club first started it was just Kerr, but it has since grown to roughly 20 students and more than 150 people on their mailing list.

Over the months, the club has hosted beeswax wraps workshops, which encourages the use of the wraps instead of ziplock bags and plastic wrap; it also tabled for the campaign on Proportional Representation; and co-hosted a very successful, bi-partisan political week, where students had the opportunity to hear from local councillors, MLAs and MPs from various parties.

Up next, things are expected to get even busier for Kerr, who is a potential candidate for the Green Party of Canada in the Cariboo-Prince George riding in the Oct. 21 federal election.