The secret to her success? Volunteering.

“Volunteering is a huge part of my life. It keeps you a part of the community. It keeps you engaged about what’s happening around you,” says Pentland, who is a volunteer with the BC Green Party.

“It isn’t just about me giving back, it’s about what I get from volunteering — a sense of accomplishment, achievement, and being connected and engaged. It just keeps you alive. It’s good for you.” 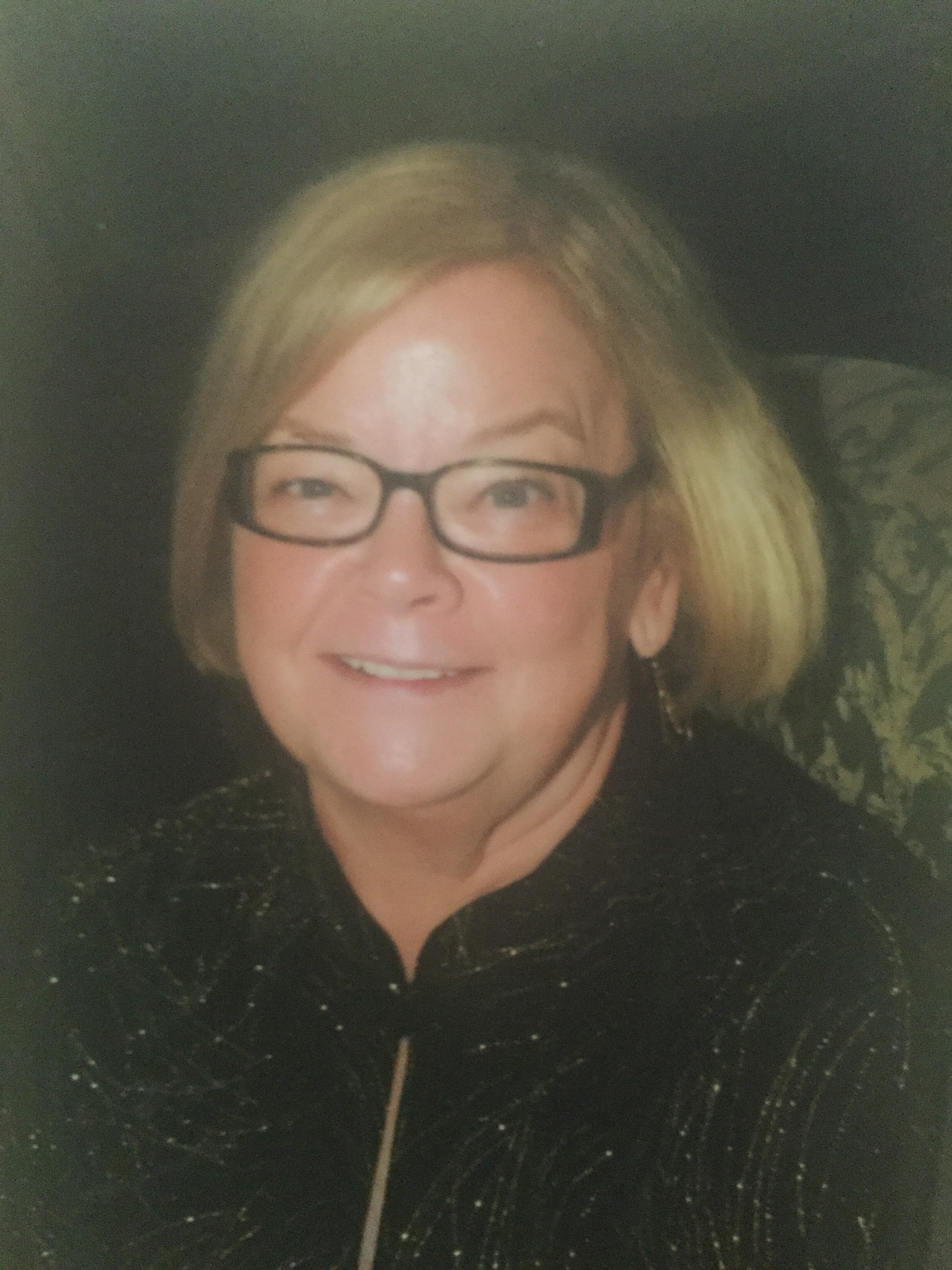 Volunteering has long been a part of Pentland’s life. Both her parents were active volunteers, and were heavily involved with coaching sports teams, church and other community activities. Since then, Pentland has continued her own passion for volunteering.

Pentland originally got involved with the BC Green Party two years ago, after Party Leader Andrew Weaver asked Pentland’s daughter, Jonina Campbell, to run as a candidate in New Westminster in the 2017 provincial election.

“I really valued his (Andrew’s) approach. He was informed and I was impressed with his knowledge and the team approach he was bringing to meet the needs of communities today and communities in the future,” she says.

During the election, Pentland assisted in Campbell’s campaign office, answering the phone, greeting guests as they walked through the door, and participating in sign waves. After the election, Campbell was appointed to second deputy leader of the party.

In addition to volunteering with the BC Greens, Pentland is also the president of the board of the Silver Harbour Seniors Centre in North Vancouver.

One of her reasons for volunteering is ensuring there’s a sustainable world for future generations to live.

“[The BC Green Party has] opened my eyes to the environment,” Pentland says, adding she’s learned a lot from a book called Drawdown, which describes the 100 most substantive solutions to global warming.

“It makes you stop and think. It’s fine now, but what about my grandkids and their grandkids down the road — what are they going to have?”