Volunteer Spotlight: Lori Petryk — A vision for the future

This is the second in a series of posts the BC Green Party will be producing to spotlight our wonderful volunteers who dedicate countless hours to the betterment of the party. If you’d like to nominate someone to feature, email [email protected] with the subject line “Volunteer Spotlight.”

Major events can shape and truly change a person’s life or perspective on life. For Lori Petryk, that major milestone was giving birth to her first child.

When her daughter was born five years ago, Petryk began to reflect on the world in which she lived and the world that she wanted to help preserve for future generations.

“When you have a kid, it gives you a switch in perspective,” said Petryk. “That time I had on my hands when she started kindergarten, I wanted to put towards bettering the world for her and myself.” 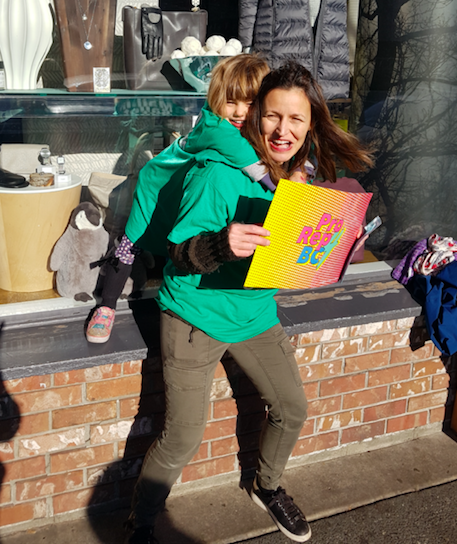 That’s when she decided to make a difference. Petryk, who is a dietician, had followed the BC Green Party for sometime, but, living in Calgary, there wasn’t much support. So Petryk kept her “Green spirits” alive by becoming a political news junkie.

“I was really impressed by Andrew’s tenacity and ability to synthesize large amounts of information and convey it to the public,” she said of Green Party Leader Andrew Weaver.

“I love that he’s evidence-based and was successful at getting big money out of politics.”

After moving from Calgary to Victoria over the summer, Petryk got involved with the local Oak Bay-Gordon Head Riding Association, and met other party staff, as well as the MLAs, Sonia Furstenau (Cowichan Valley) and Adam Olsen (Saanich North and the Islands).

It was a great place to meet like-minded individuals, she said.

“Finding people that had the same goals and ambitions for their kids was really inspiring,” said Petryk. “I found my tribe.” 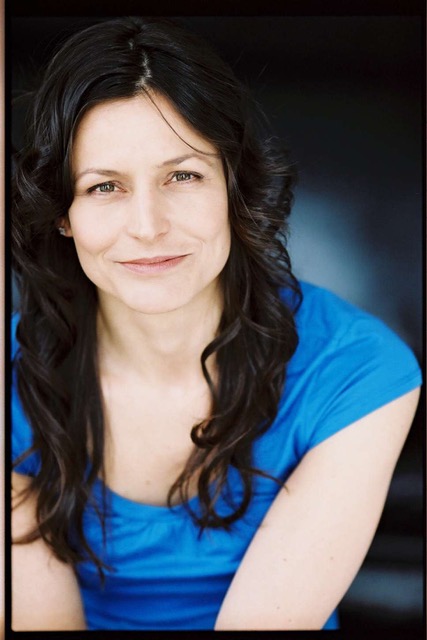 During the campaign for Proportional Representation last fall, Petryk played a pivotal role as one of the South Vancouver Island ProRep Field Team Leads, organizing sign waves and house parties.

While ProRep wasn’t chosen by voters in the referendum, Petryk will continue to fight with the BC Green Party for a brighter future for her daughter and others.

“We’re here to make things fair and more democratic, that’s what I want for my daughter’s future,” she said.

For more information on how you can get involved with the Party, visit bcgreens.ca/volunteer. You can also meet other like-minded British Columbians at the party convention in New Westminster from June 7 to 9.