This is the sixth in a series of posts the BC Green Party will be producing to spotlight our wonderful volunteers who dedicate countless hours to the betterment of the party. If you’d like to nominate someone to feature, email [email protected] with the subject line “Volunteer Spotlight.”

When the UN Intergovernmental Panel on Climate Change released its report in October 2018, the results were shocking, but clear.

Governments around the world must make unprecedented changes to all aspects of society to avoid disastrous levels of global warming.

While many, such as 16-year-old climate activist Greta Thunberg and the more than one million students who marched in the School Strike for Climate on March 15, are trying to keep climate change top of mind, the report has received less and less media coverage as the months go by.

But that doesn’t mean Linda Brown has stopped thinking about it.

“The report is pretty clear that we have a limited amount of time to get our emissions under control and that has to start now,” says the BC Green Party volunteer and North Saanich resident.

“It’s the defining issue of our time. We really need to start making some serious progress on climate initiatives in BC and the world. In my books, the BC Green Party is the only party that is remotely taking it seriously and has a plan.” 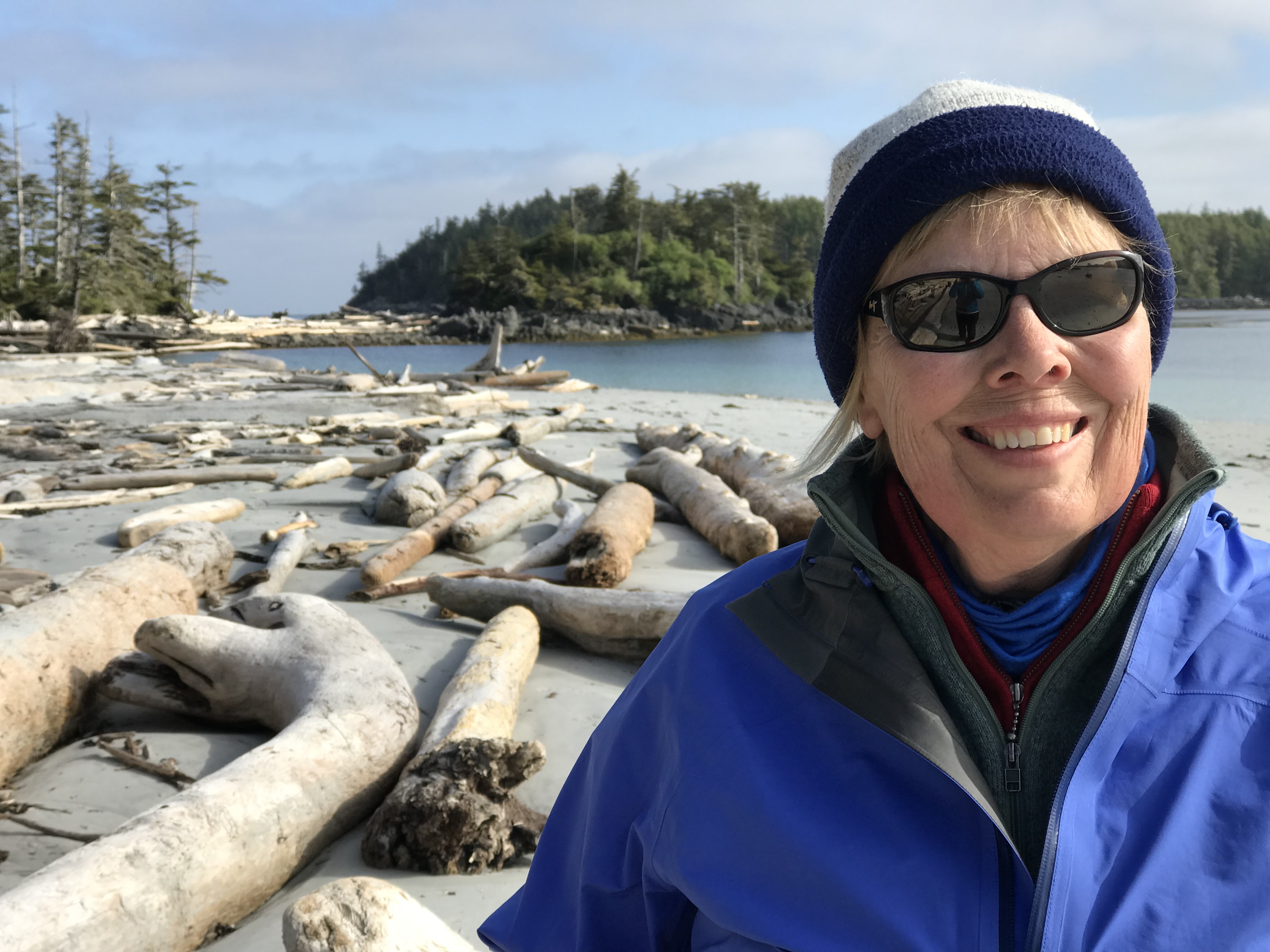 Taking action on climate change is one of the reasons Brown got involved with the party.

She worked on Adam Olsen’s campaign in both 2013, as well as his campaign in 2017, when he was elected MLA for Saanich North and the Islands.

After working on the campaign, Brown wanted to continue to support Olsen, as well as Green Party Leader and MLA for Oak Bay-Gordon Head, Andrew Weaver, and MLA for Cowichan Valley, Sonia Furstenau.

She continues that support as the secretary for the Saanich North and the Islands Riding Association. In addition, Brown and volunteers have knitted and sold close to 100 toques — funds which benefit the local riding association.

Over the years, she’s enjoyed meeting people from all walks of life.

“I certainly enjoy the people and working with all the other volunteers,” Brown said. “I definitely believe in the cause of getting more Green people elected, and feeling like I’m making a difference in whatever way possible.”