Volunteer Spotlight: Kim Darwin — Giving back to a party she truly believes in

This is the first in a series of posts the BC Green Party will be producing to spotlight our wonderful volunteers who dedicate countless hours to the betterment of the party. If you’d like to nominate someone to feature, email [email protected] with the subject line “Volunteer Spotlight.”

When Kim Darwin walks into the B.C. Green Party office on a sunny December morning, her energy is contagious.

Despite the unusually cold weather hitting Victoria, Kim is smiling from ear to ear, with a pair of Ferrero Rocher earrings dangling from her ears.

Kim is one of more than 4,000 British Columbians volunteering for the Party.

On this particular day, she travelled from Sechelt to Victoria, working on the Proportional Representation campaign. 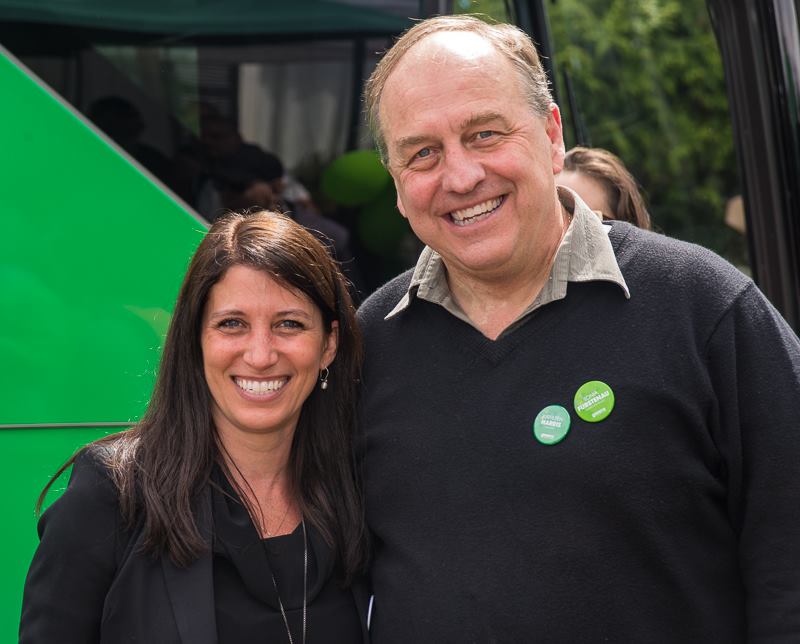 Kim’s passion for the party began in 2014 after getting the chance to hear Leader Andrew Weaver speak during an event put on by the B.C. Chamber of Commerce.

“He was so fundamentally different than any other politician in that he gave facts, data and solutions to the issues that are facing us in B.C., Canada and the world. They were fact-based solutions,” said the long-time Sechelt resident and member of the Powell River-Sunshine Coast Riding Association.

“Andrew Weaver and the Green Party don’t necessarily tell you what you want to hear, they'll tell you how it actually is.”

The Party’s solutions — from transitioning from fossil fuels, to sound policy for growing the economy and protecting the environment — spoke to her.

Shortly after, Kim ran for and was elected secretary for Provincial Council, a volunteer body responsible for the governance of the Party; and in the 2017 election she ran as a candidate for the party in Powell River-Sunshine Coast riding.

Four years later, she is currently serving her third term on Provincial Council, and continues to dedicate countless hours to the party in various capacities.

Most recently, Kim was a field team lead during the ProRep campaign, and helped recruit volunteers, handed out pamphlets and hosted events with the local riding association, whom she said really “pulled together.”

In addition, she made more than 900 phone calls during the campaign. 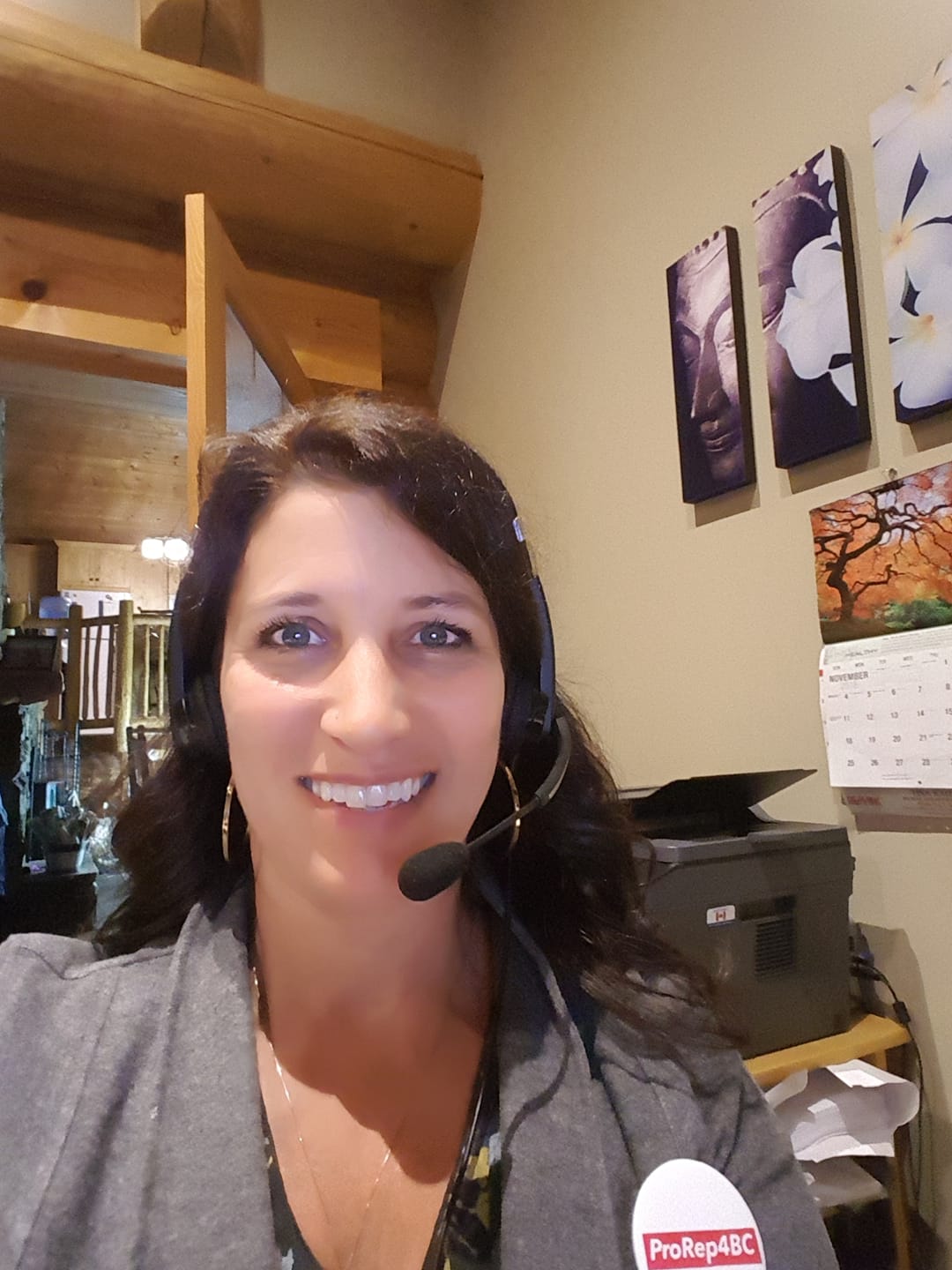 Rowing in the same direction

“I found my clan. Every person that I’ve met within the BC Green Party, I feel like we’re rowing in the same direction,” she said.

For more information on how you can involved with the Party, visit bcgreens.ca/volunteer.