Kim Charlesworth wants to see change. A change towards a more sustainable and prosperous future for all British Columbians.

“I passionately believe that we need to change the path that we’re on,” said Charlesworth, a volunteer with the BC Green Party and the Nelson-Creston Riding Association. 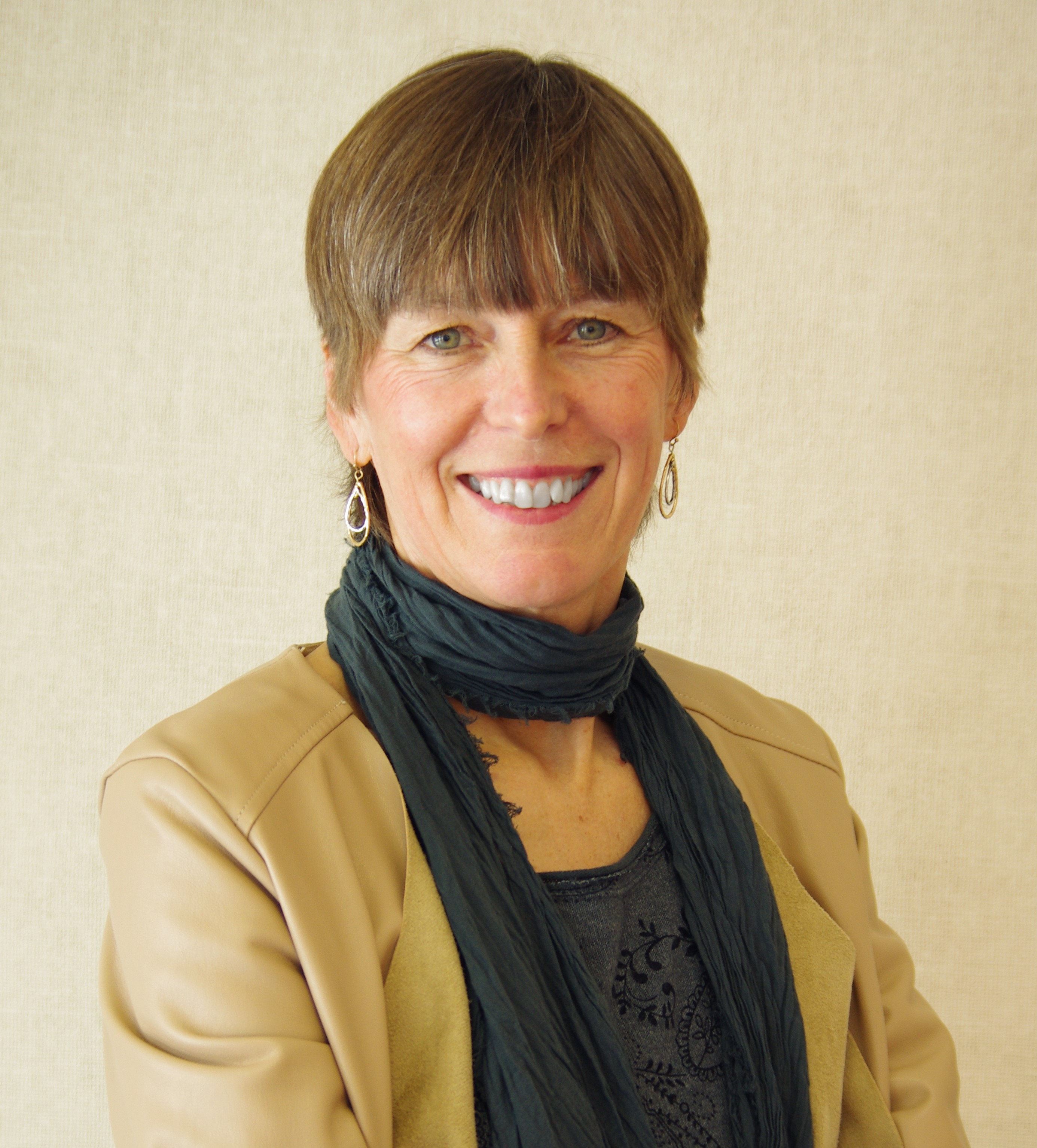 Prior to 2008, Charlesworth admits she was never politically involved. She spent most of her adult life involved with boards for various non-profit organizations, but had never considered a run in politics. However, that changed in 2007 when the West Kootenays EcoSociety hosted a conference on climate change.

After the conference, the society realized they needed someone to be on city council in order to bring about change. That someone was Charlesworth.

“I really enjoyed the job, I felt that I had made a difference,” said Charlesworth, who was a councillor with the City of Nelson from 2008 to 2011.

From there, she became a member of the BC Green Party in 2010 after hearing then party-leader Jane Sterk speak at an event in Nelson.

It was the party’s platform that spoke to her.

“We need to completely relook at natural resource extraction. We need to create and support alternative energy,” Charlesworth said. “We need to move away from plastics and oil, strip mining and clear cutting. But we need to support the people in that process.”

Since then, Charlesworth has run as a candidate for the BC Green Party in the Nelson-Creston riding during the 2013 election, and helped form the Nelson-Creston Riding Association, which serves the people of Ainsworth, Argenta, Balfour, Creston, Crawford Bay, Nelson, Riondel, Salmo, Yhak, Ymir, and beyond.

Most recently, she assisted in planning a trio of events in the Nelson, Creston and Kaslo areas with Green MLA Sonia Furstenau.

“What I enjoyed about being on city council was being connected to the community and being able to influence it in some way,” said Charlesworth. “That’s the same thing that I enjoy in this capacity [with the riding association] and yet there’s also this urgency to change the path we’re on.”