Volunteer Spotlight: Kayla Brent — Being the change she wants to see

This is the seventh in a series of posts the BC Green Party will be producing to spotlight our wonderful volunteers who dedicate countless hours to the betterment of the party. If you’d like to nominate someone to feature, email [email protected] with the subject line “Volunteer Spotlight.”

Kayla Brent remembers the moment she fell in love with British Columbia.

It was 2013, when Brent and her family moved from the East Coast to Victoria, and decided to take a road trip across the country.

Along the way, Brent was in awe of the beauty of the rolling landscapes and tall mountains. At the same time, she began hearing stories of terrible wildfires ravaging the country, as a result of global warming.

All she wanted to do was protect and preserve the environment around her.

“Seeing that really resonated with me and the need to protect it grew strong,” says the now 18-year-old University of Victoria student and BC Green Party volunteer. 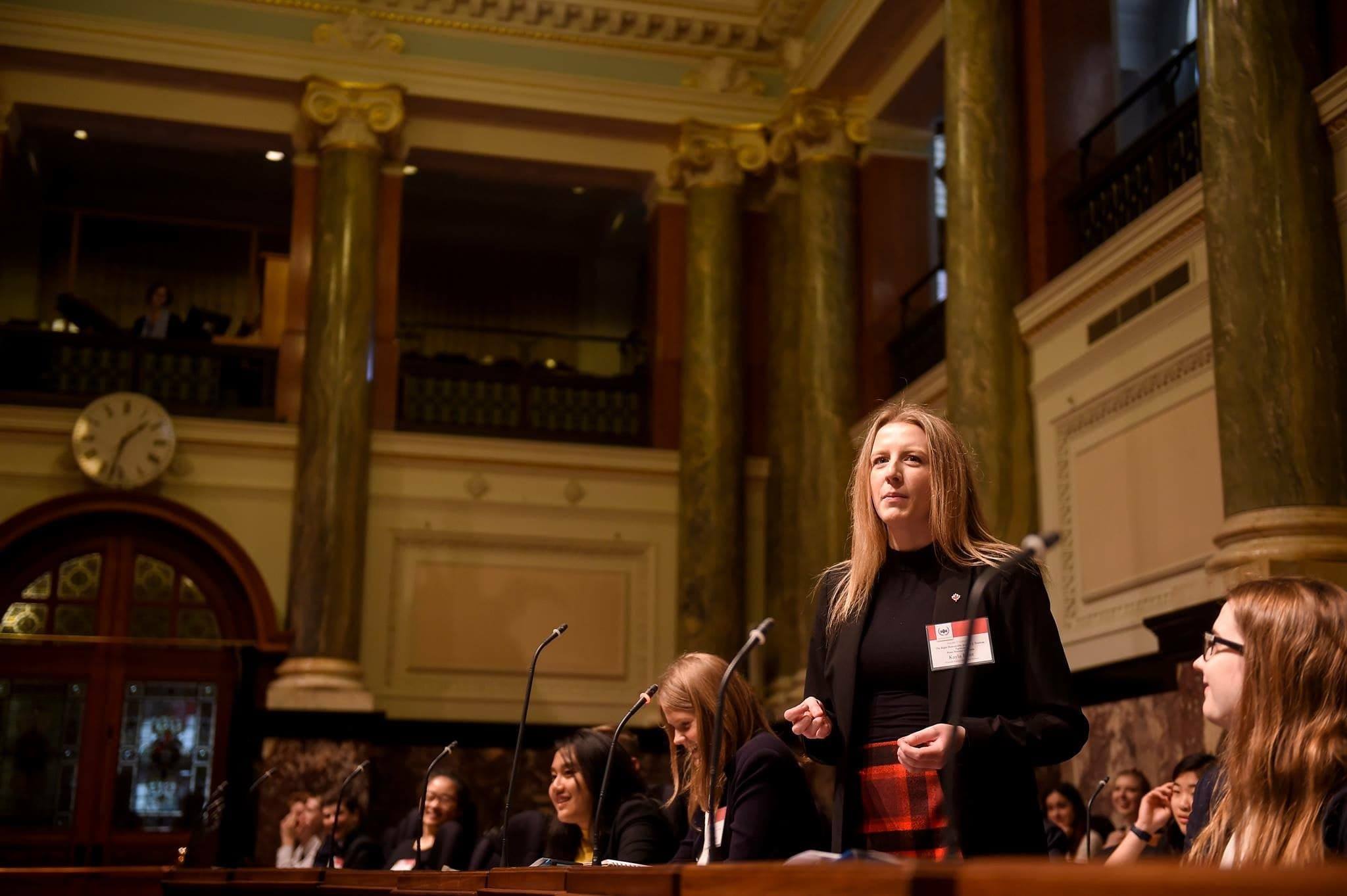 She founded the Me to We Club, a branch of the global movement, at the school. As part of the club, students tackled various projects around water and food security in the local community.

Shortly after the 2017 election, which saw the election of three BC Green MLAs — Andrew Weaver, Adam Olsen and Sonia Furstenau — Brent asked Furstenau to speak at her high school.

“I really like Sonia’s approach to collaborative politics,” says Brent, who returned to Ottawa recently and watched how federal politicians interact with each other in Question Period.

“There’s an opportunity to do so much better, which is why I support the Green Party.” 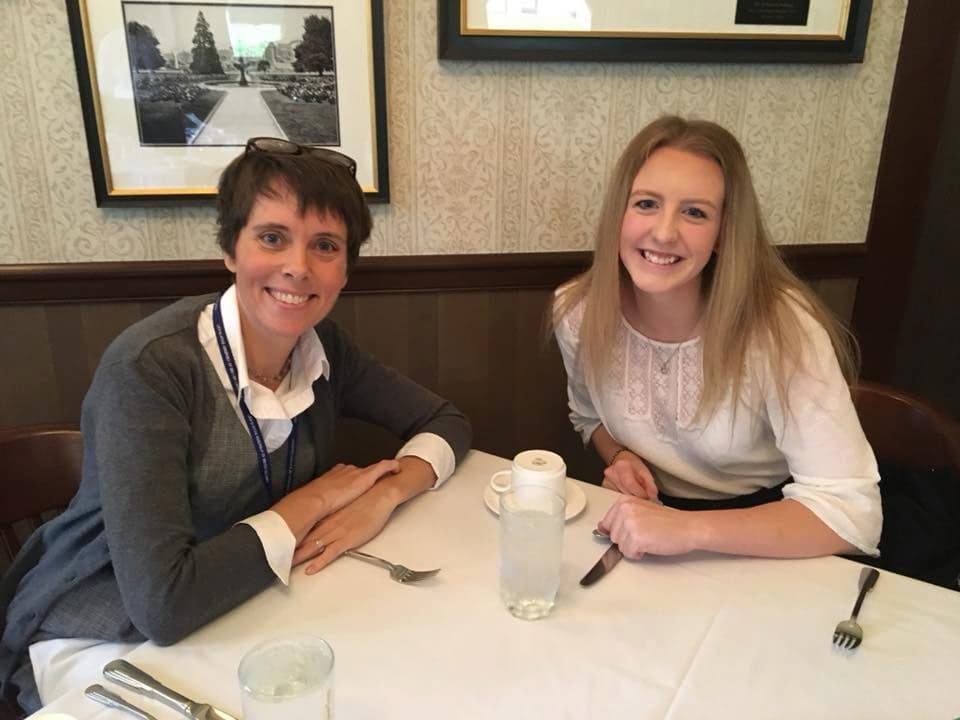 It was Furstenau who encouraged Brent to start up the Cowichan Valley Riding Association, which Brent is now the president of.

Brent said there was so much community support for Furstenau already — many of whom liked her collaborative approach to politics — that starting the riding association wasn’t too much of a challenge.

Since then, the riding association has grown to roughly a dozen members. In the coming months, it will launch a newsletter, which will highlight green businesses in the Cowichan Valley, put on fundraisers, and plan a get together for volunteers in the summer.