Volunteer Spotlight: Fernando Garci-Crespo — Wanting to be a part of change

For Fernando Garci-Crespo being involved in politics was never on his radar.

Born and raised in Mexico, Garci-Crespo described the politicians as corrupt, and thought they were involved in a world he wanted no part in.

So when he came to Victoria, Garci-Crespo admits, getting involved in Canadian politics was not on his mind — until he met his teacher Mark Neufeld, a teacher at Claremont Secondary School on Vancouver Island. 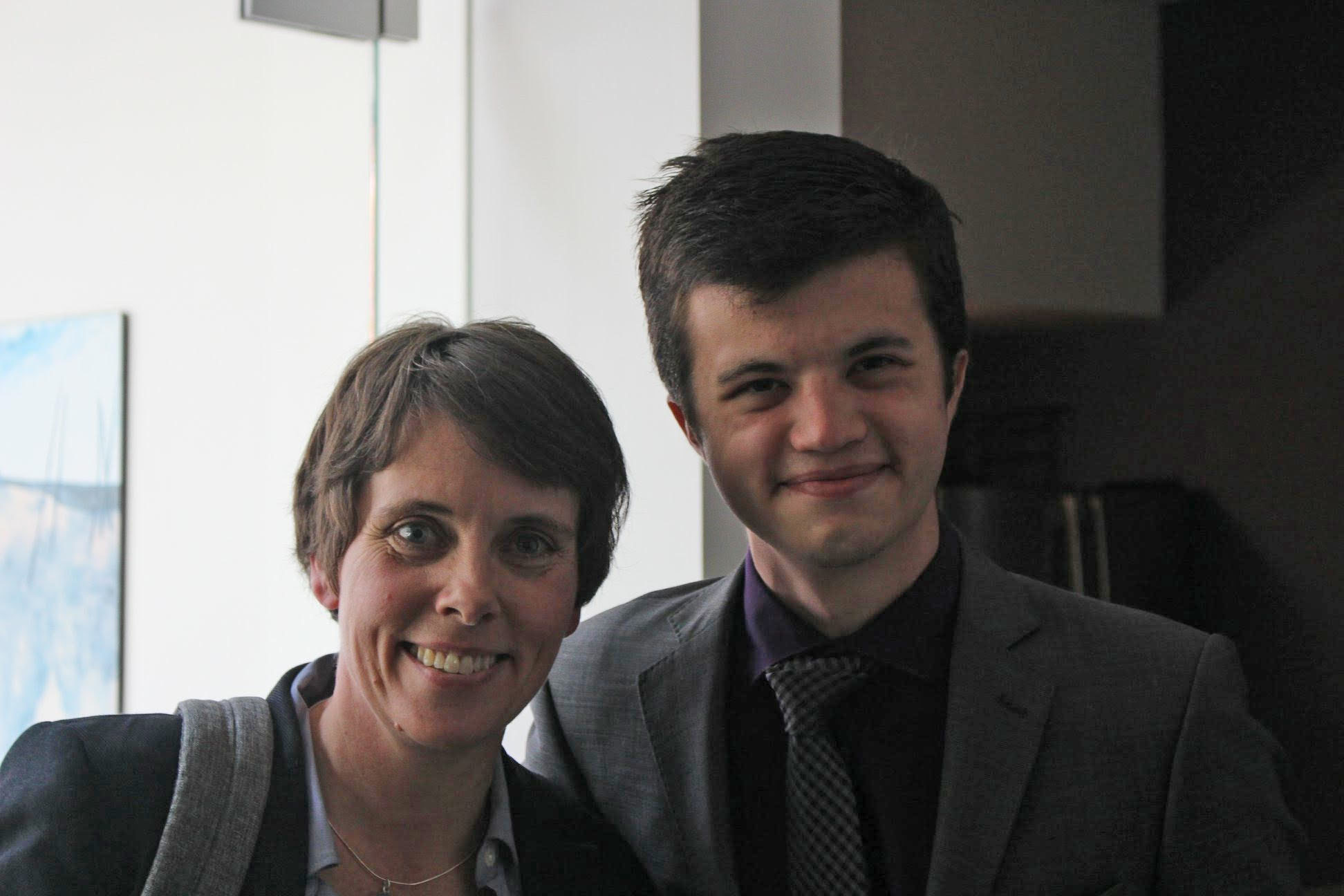 In the 2017 election, Neufeld ran as a BC Green Party candidate in the Saanich-South riding.

Garci-Crespo was inspired to see his teacher taking a run at politics.

“If the world is in a crisis and the people are in a crisis, of climate change, global inequality . . . I thought why aren’t people rising? The only way to perform that change was to go and talk to as many people as possible.”

And that’s exactly what he did. Garci-Crespo started volunteering with the BC Green Party by helping on candidate’s campaigns by door-knocking — rain or shine.

Garci-Crespo, who now lives in Vancouver, also helped during the campaign on Proportional Representation, in which he attended the ProRep Day of Action in Vancouver. 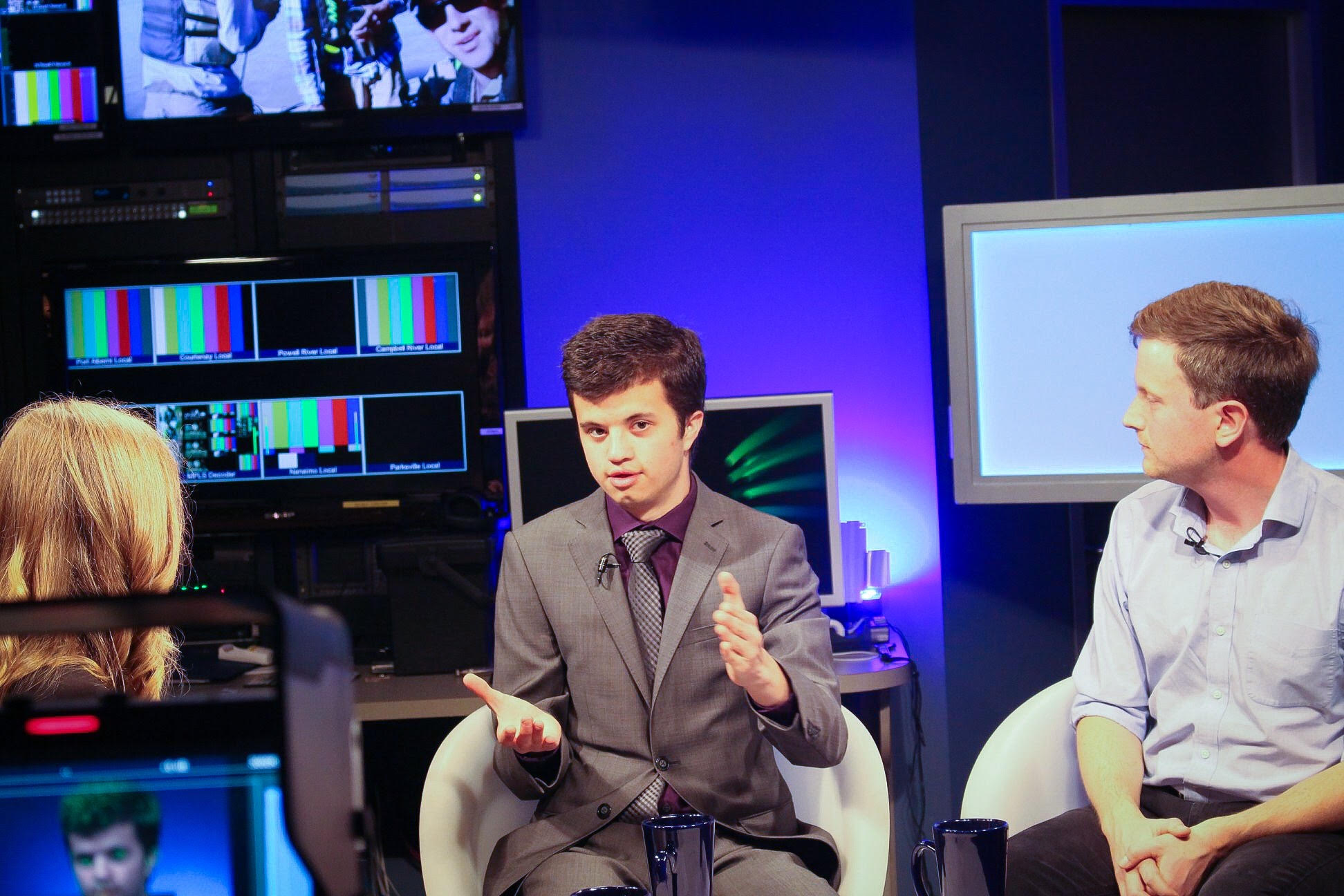 In addition to his work with the BC Green Party, Garci-Crespo was elected as a member of the Board of Directors of the Green Party of Vancouver earlier this year.

Garci-Crespo said he enjoys volunteering with the BC Green Party and connecting with people who have similar aspirations.

“It’s very fascinating to be surrounded by people who really care about issues, whether it’s organic food or people who are there for environmental reasons,” he said. “They’re very authentic, fun and passionate people.”

For more information on how you can get involved with the BC Green Party, visit bcgreens.ca/volunteer. You can also meet other like-minded British Columbians at the party convention in New Westminster from June 7 to 9. The deadline to register is Friday, May 24.