Volunteer Spotlight: Elke Crosson — Standing up for what she believes in

The decisions politicians make today around the world, including British Columbia, will affect generations to come. No one understands that more than Elke Crosson.

The 23-year-old Okanagan resident got involved as a volunteer with the BC Green Party for that exact reason. 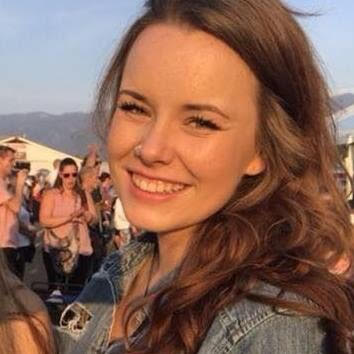 In addition, Crosson got involved because the Trans Mountain Pipeline Expansion Project, which would roughly triple the amount of crude and refined oil from Alberta to Burnaby.

“I personally think that projects should be made from a triple bottom line decision. Does this make sense for the economy, society and the environment?” she says. “This doesn’t make sense as a project for our province and country.”

It was at a town hall on the project when Crosson met someone from the Fraser Valley Greens. From there she started attending meetings, volunteering at local events, and started the Greens club at the University of British Columbia Okanagan, where she studies international relations.

She was also the financial agent for BC Green candidate Aird Flavelle in the Abbotsford South riding during the 2017 provincial election, and tabled at various events during the campaign on Proportional Representation. 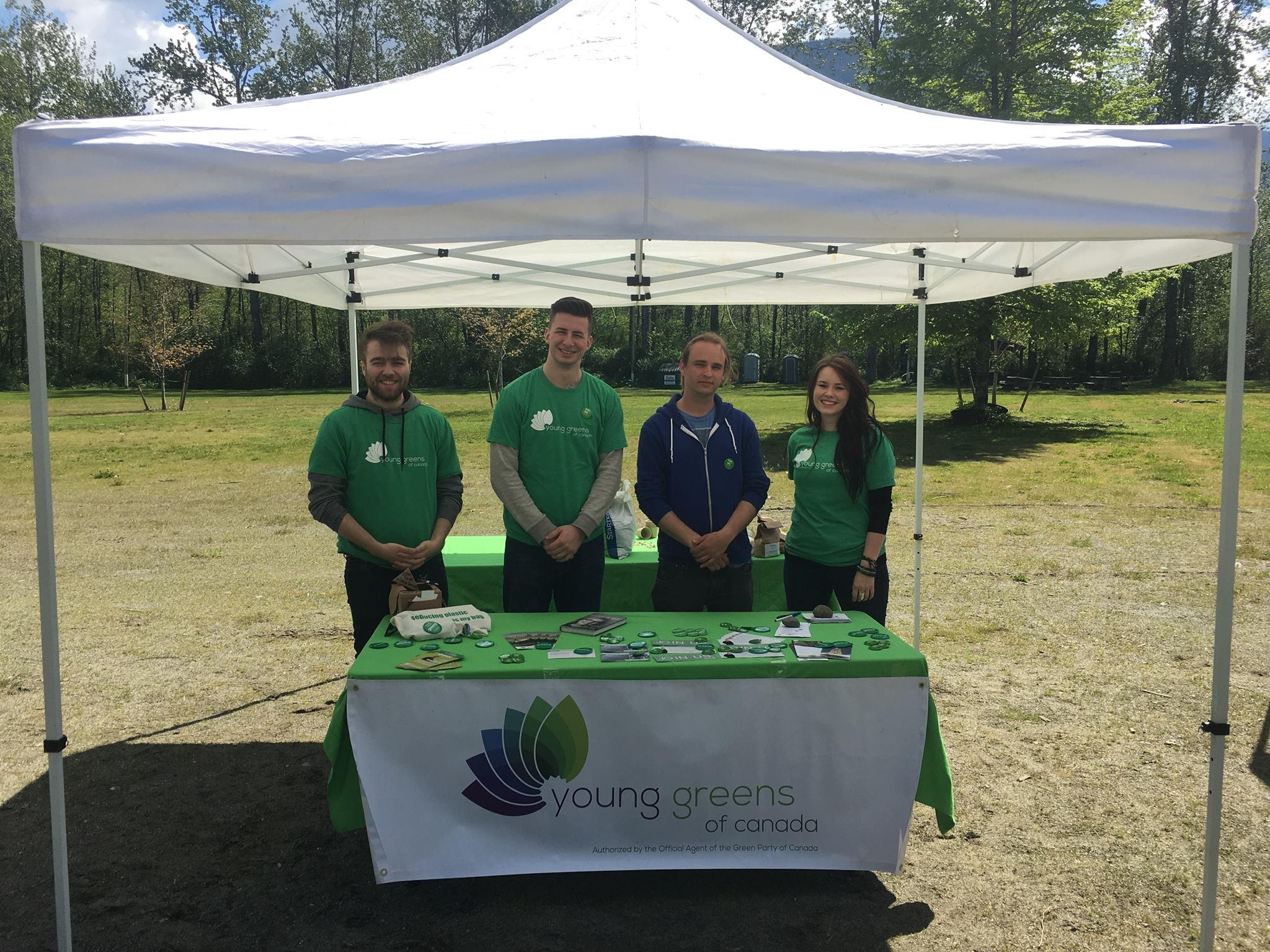 For Crosson, being involved with the party highlights the importance of youth involvement in politics.

“There’s so many things where I would say ‘I don’t like that decision’. I felt moved to get involved and put action to opinions that I have, and participate in that democratic institution," she said.

“It’s nice to be a part of that community that is the Greens. As a youth member, I’m actually able to make a difference with my engagement, which is great. You feel like your opinion matters and it can also make a difference.”

Up next, Crosson is part of a group of people who are in the process of getting a riding association started in the Shuswap Okanagan area.