This is the twelfth in a series of posts the BC Green Party will be producing to spotlight our wonderful volunteers who dedicate countless hours to the betterment of the party. If you’d like to nominate someone to feature, email [email protected] with the subject line “Volunteer Spotlight.”

You can hear the passion in Cheryl Wiens’ voice when she speaks about climate change and the need for solutions.

And for Wiens the time for action isn’t years down the road — it’s now.

“Climate change is already affecting Langley residents in many ways,” says Wiens, who is a volunteer with the BC Green Party and a mother to a two-and-a-half-year-old daughter. 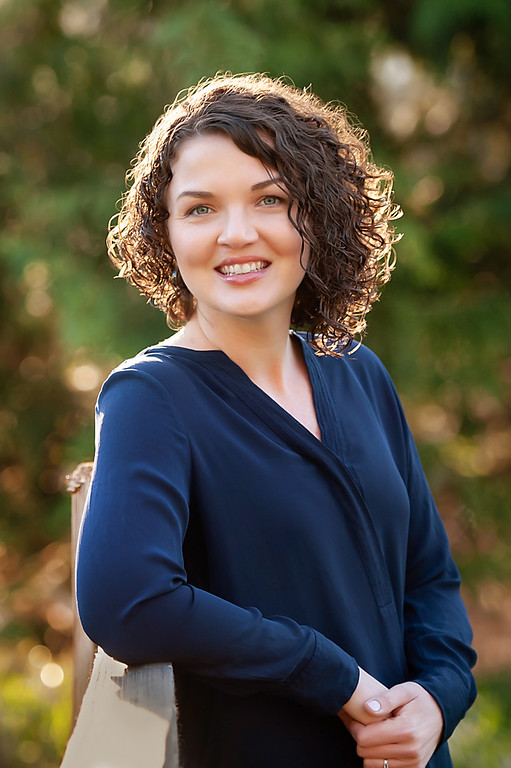 “Whether that be from the smoke from forest fires that now seem to be an annual occurrence, the periods of prolonged drought in the summer, or the historic windstorms and power outages in the fall. These trends are only predicted to get worse. I’m worried about the type of life future generations will live if we don’t take action now.”

Wiens, a long-time Green supporter who believes in voting for her values over strategic voting, was originally drawn to the party’s stance on climate change and the growing problems of inequality.

She decided to become a volunteer shortly after the 2017 historic election, which saw the election of three BC Green MLAs — Andrew Weaver, Sonia Furstenau and Adam Olsen.

Since then, Wiens has served as the communications coordinator for the Langleys Riding Association, which represents Green Party members in the Langley and Langley East electoral districts.

She runs the riding association’s social media accounts, takes minutes at meetings, and was involved in the campaign for Proportional Representation.

Most recently, Wiens collaborated with Coun. Petrina Arnason with the Township of Langley to come up with a motion calling for the municipality to join others in declaring a climate emergency.

Arnason presented the motion at last month’s council meeting, but it was referred to a strategic planning meeting in September for more discussion.

Despite that, Wiens feels like she’s making a difference with the party.

“I enjoy that it feels purposeful. It feels like we are being the change we want to see in the world,” she says, adding she’s had the chance to get to know many other groups such as watershed enhancement societies and environmental protection societies, among others.

For more information on how you can get involved with the BC Green Party, visit bcgreens.ca/volunteer. You can also meet other like-minded British Columbians at the party convention in New Westminster from June 7 to 9. The deadline to register is approaching fast, so much sure to register now.