VICTORIA, BC - Today, the B.C. NDP announced the Clean BC Roadmap to 2030, the province’s plan to meet the legislated 2030 emissions target.

VICTORIA, B.C. – Today, all BC NDP MLAs present voted in favour of exempting oil and gas permit holders from the requirement to clean up dormant well sites on time. The government caucus voted against removing Clause 32 of Bill 21, Miscellaneous Statutes Amendment Act (No. 2), that made changes to the Oil and Gas Activities Act.

Fish by the barrel 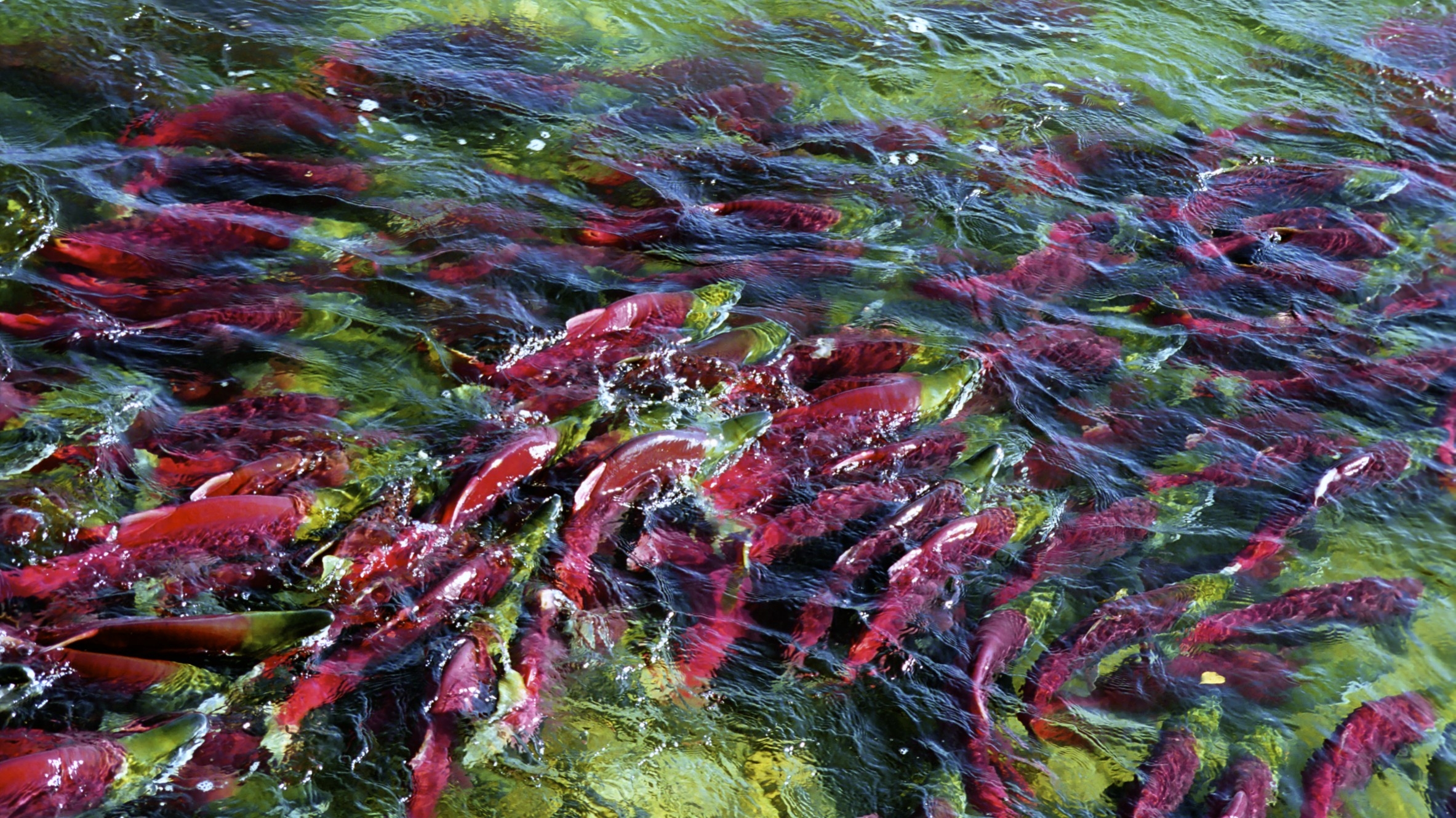 Wild sockeye salmon is the most financially lucrative renewable marine resource on the West Coast. Thanks in large part to sockeye trade, generations of coastal peoples have built strong economies and vibrant cultures.

These traditions continue today, but BC Liberals and Harper Conservatives seem determined to gut our west coast fishery just like we gutted the east coast cod fishery. Our provincial and federal governments keep putting fossil fuels ahead of better economic opportunities and more sustainable practices.