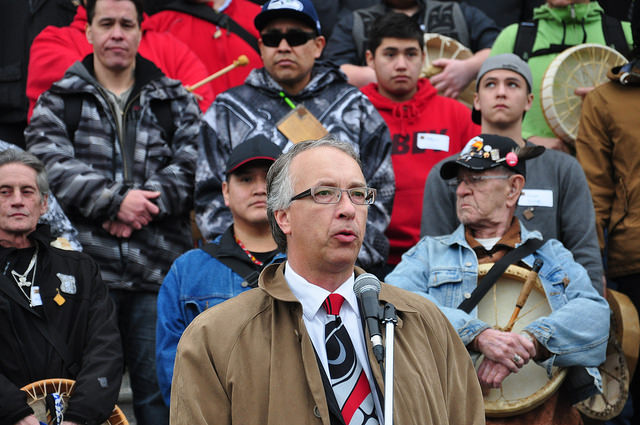 Late last week, the provincial government decided to unceremoniously dump former B.C. Liberal Cabinet Minister, George Abbott as the incoming First Nations Treaty Commissioner. My thinking was that Mr. Abbott was a good choice. He served twice as the Minister of Aboriginal Relations and Reconciliation (MARR) and had the support of First Nations leadership and the federal government. But just a few days before he was supposed to begin his new role, Minister John Rustad, current MARR, who recruited Abbott, contacted him to say he was unable to get the necessary support from Cabinet for the appointment.

2 hours and 40 minutes later, Chief Councillor Ross is the second-to-last presenter and the first person to even mention the word "emissions" in this presentation on LNG in BC. 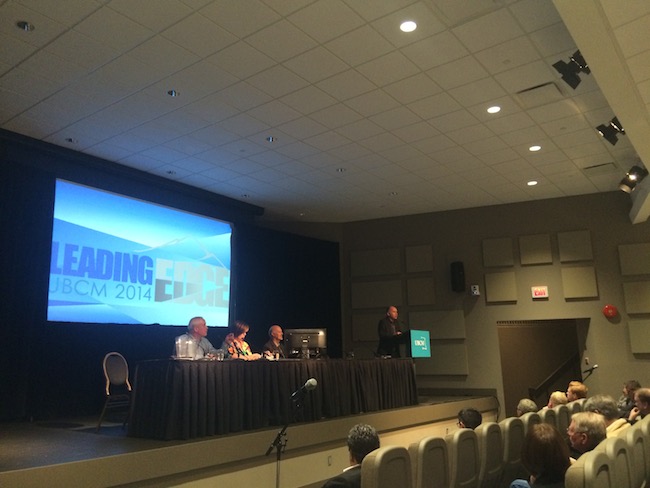 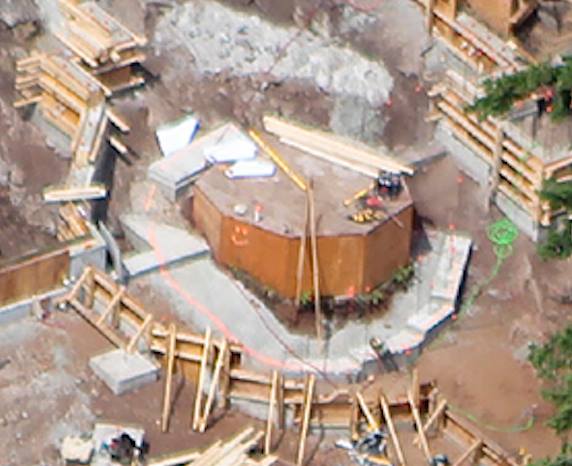