“Since the introduction of the 15% foreign buyers tax on residential real estate in Metro Vancouver, speculators have targeted other areas of the Province and our agricultural land,” said Andrew Weaver, also the MLA for Oak Bay-Gordon Head. 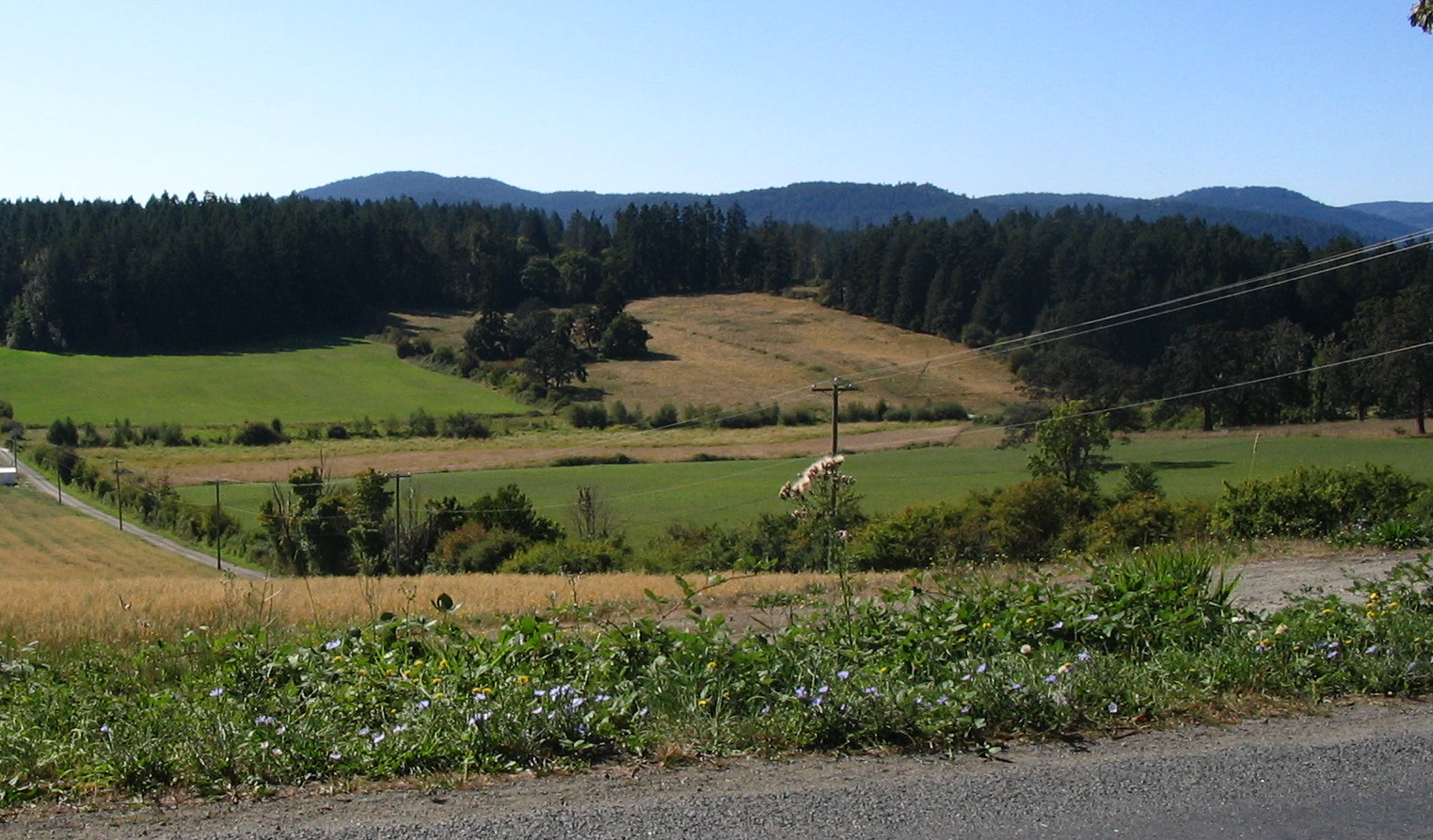