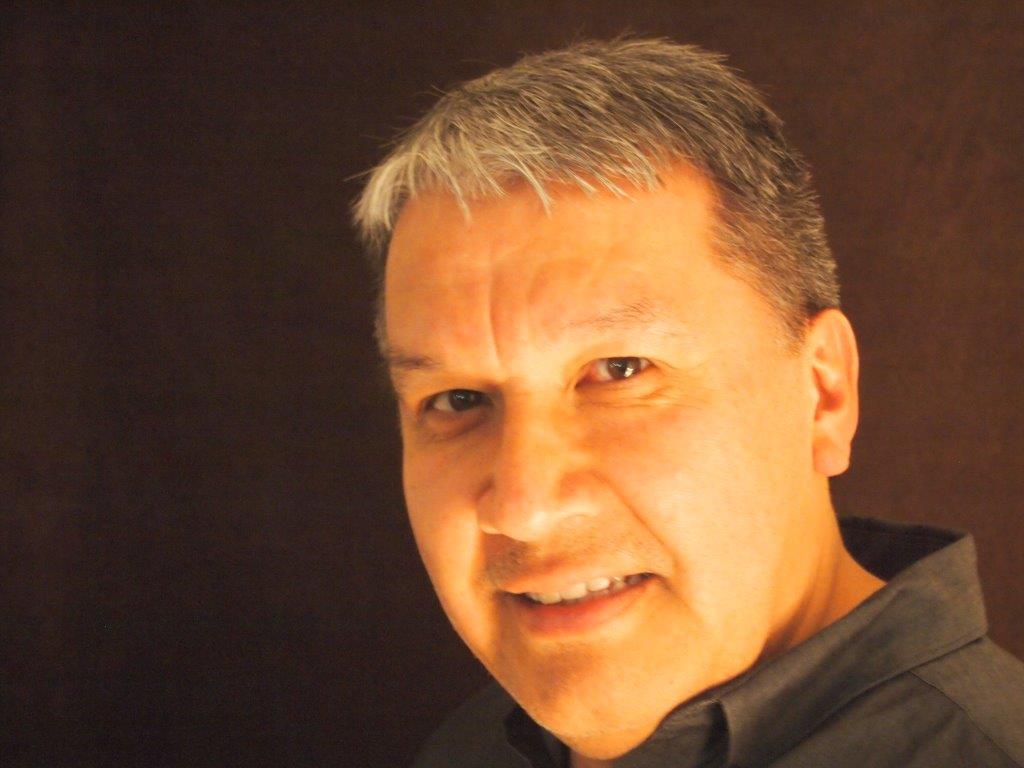 Steve Sxwithul’txw (Swee-thult) would be honoured to be a Councillor at Large of the BC Green Party. He is a member of the Penelakut Tribe and was raised in Duncan. Steve has defied the odds as a former residential school studentat the Kuper Island Residential School.

Raised in a large family, Steve received traditional teachings where hard work, dedication to family and community is vital. As a determined Indigenous leader who is passionate about creating positive change, he is committed to social justice, building economic strength and sustainability, and holds a deep concern for environmental issues surrounding the destruction of our lands, waters and air.

Steve resides in Victoria with his two children and holds strong family and business connections in the Cowichan Valley. He believes in giving back and having seen tremendous change over the years, knows that bringing voice to community needs and concerns is paramount.