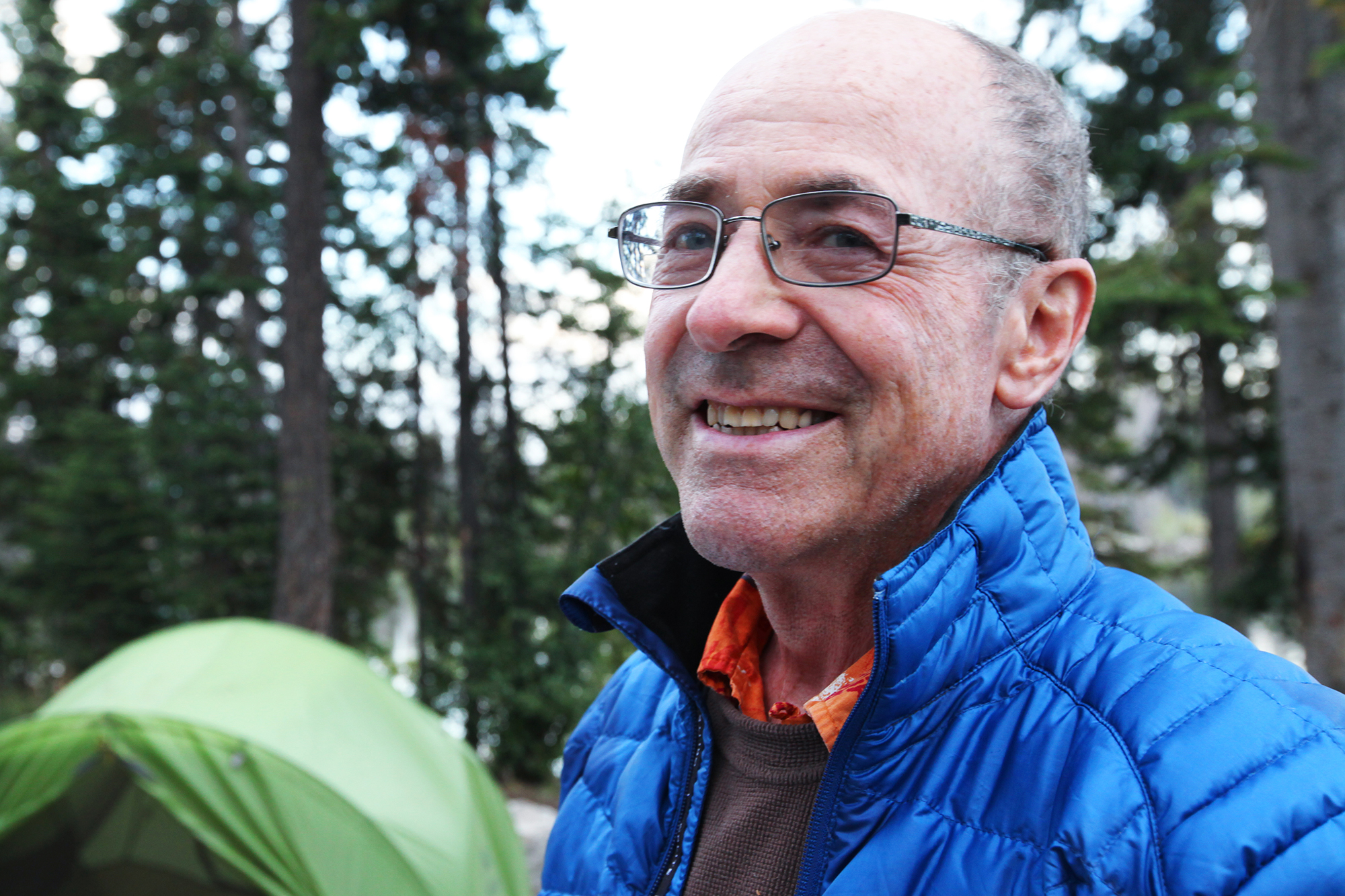 Roy Ball had a passion for nature, justice and democracy that influenced all aspects of his life and ultimately led to years of support and work for the BC Green Party.

Roy joined the party in 2000. He exemplified a new level of professionalism and expertise in election planning and campaigning. His support in organizing roles was critical to the party’s jump in popular support in the 2001 general election.

Roy was particularly dedicated to fundraising, membership development and advocacy for proportional representation. He led by example as a generous donor who supported the party as it grew into a larger organization, especially after the election of our first MLA, Andrew Weaver, in 2013.

He spent many years on Provincial Council, volunteering in key position including Party Chair, Organizing Chair and Fundraising Chair.

Known for his strong opinions, Roy had a tremendous impact and influence with keeping the party going and growing, recognizing the need for the BC Greens to move the province in the right direction politically.

He understood the importance of the BC Green Party’s purpose and never lost sight of its goals.

Even in the last weeks of his life, Roy was connecting with members and emailing people, trying to support Adam Olsen’s campaign, hoping for the breakthrough that was still very important to him.

His generosity, enthusiasm and impact on the party is something that will continue to guide us as we forge ahead into years of serving British Columbians as he envisioned.

In honour of the immeasurable contributions Roy made to our party, we are pleased to announce the creation of the Roy Ball Bursary, a $1,000 gift to be presented annually to a student enrolled in an accredited postsecondary institution who best exemplifies Roy’s charismatic leadership skills, philanthropy and generosity of spirit. This bursary is made possible by the generous contribution of Roy’s estate.

Nominate a student for the Roy Ball Bursary.