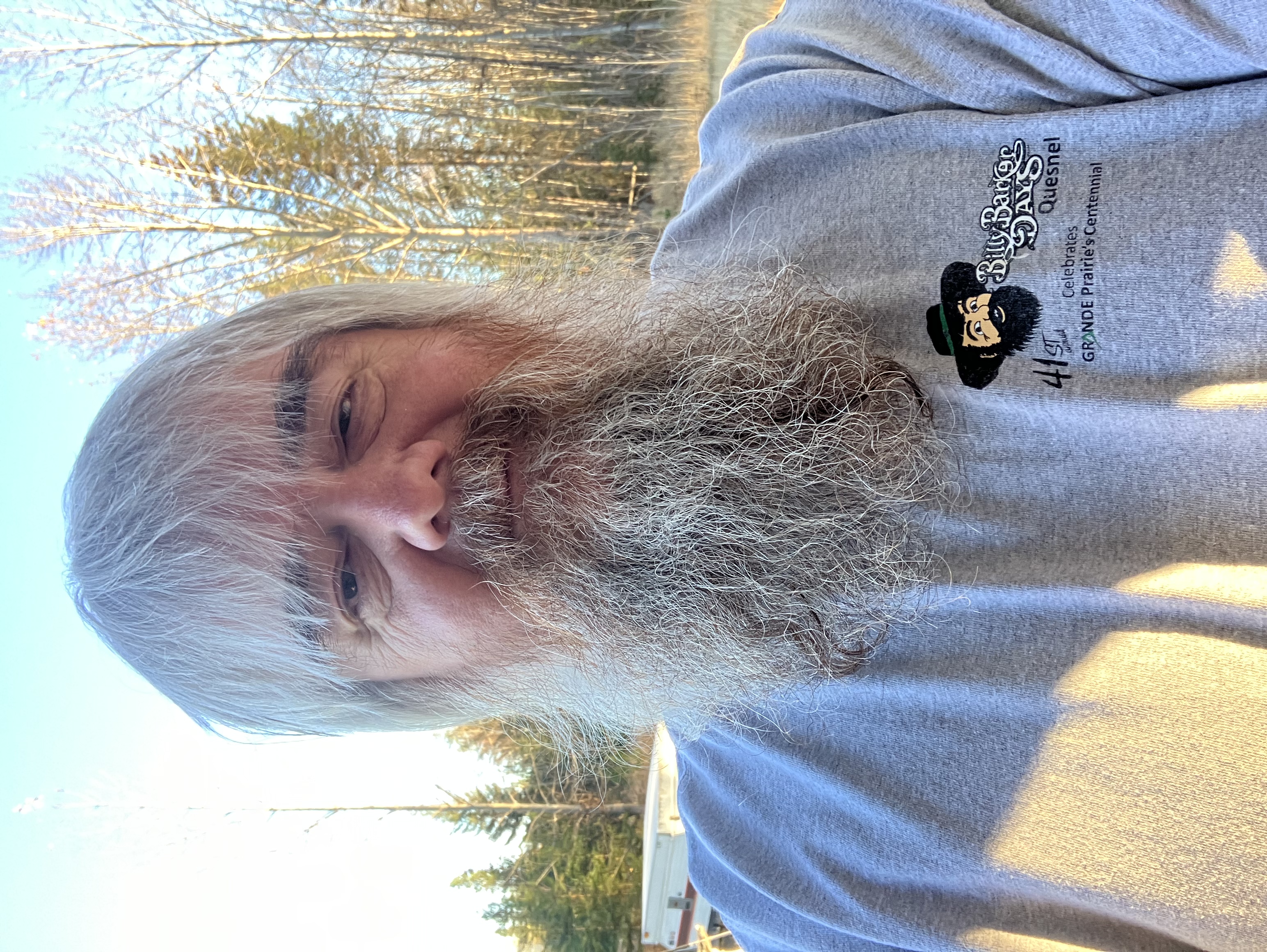 I’ve always been a Green Party member, I just hadn’t admitted it for most of my life. In my book “A Journey” I talk about walking through a forest as a religious experience for me. I love the amazing diversity of life on this planet and it saddens and angers me that we are destroying the only place we can survive. It’s like punching holes in your life boat because the other guy in the boat will pay you per hole.

I’ve been writing for a few years now, posting in Facebook on Forestry Reform issues. Please go to my profile page and check out my posts. There’s a lot there. Although I’ve written a lot about forestry, because I spent a decade driving truck to many mills in BC, I’m interested in all aspects of Green politics.

My passion is to normalize the BC Green Party as a viable option and a legitimate party to vote for governing BC. Let’s be honest. Corporate greed doesn’t want the BC Green Party to take power in BC. It scares the hell out of them.

Randy Thompson has lived in BC all his life. Graduated from Richmond High School in 1975. Worked for years as a chef and then became a Radio announcer at various BC radio stations. Later Randy became involved in Film And Television working as an actor and background performer.
Randy started growing garlic 26 years ago and produces a line of honey garlic hot sauces and seasonings under his farm name Oddball Garlic Co (formerly Oddball Organics). Randy spent a decade driving for Arrow Transport and has a understanding of forestry from the inside. Currently Randy works for the City of Quesnel.

Do you support Randy Thompson? Tell your friends!
Tweet