By BC Green Party  ·

As the spotlight shines on the upcoming federal election on October 19th, the BC Green Party is readying itself for a major upcoming opportunity to triple the number of Green MLAs in the Legislature by contending in two provincial by-elections, expected to be called in short order after the federal election. 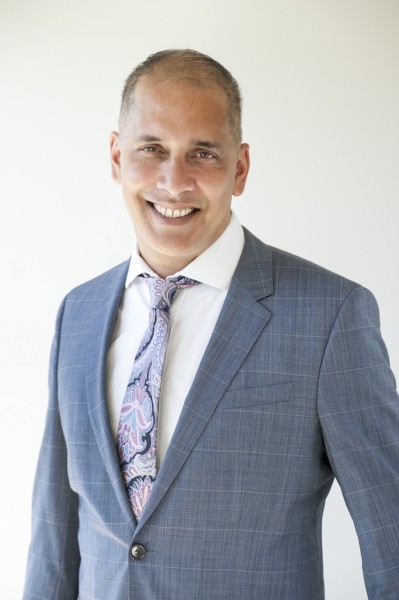 In Vancouver-Mount Pleasant, Pete Fry and his team have been working hard for months to reach voters and show them that a vote for Pete is a vote for better community representation and a powerful signal that combatting climate change, standing up for social justice and promoting the transition to a new economy based on renewable energy and clean technology are important to the people of East Vancouver. 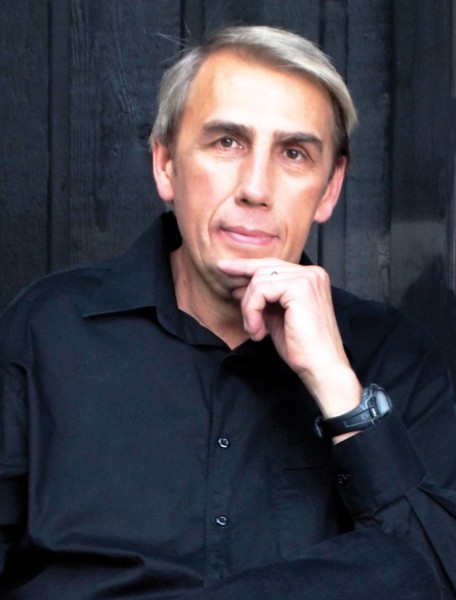 In Coquitlam-Burke Mountain, Joe Keithley, famous as an activist and lead singer of the iconic Canadian band D.O.A, has recently been acclaimed as the BC Green Party by-election candidate. Living by his slogan "Talk - Action = 0", Joe Keithley wants to start a conversation with the voters of Coquitlam-Burke Mountain about their need and ability to make the world a better place.