I am honoured to be the interim-leader of the BC Green Party. I want to acknowledge and thank Jane Sterk for her leadership over the past seven years; I wish her all the best in her new endeavours. Also, congratulations to my friend and colleague Dr. Andrew Weaver for his incredible win in May. I look forward to working with Andrew and his staff. 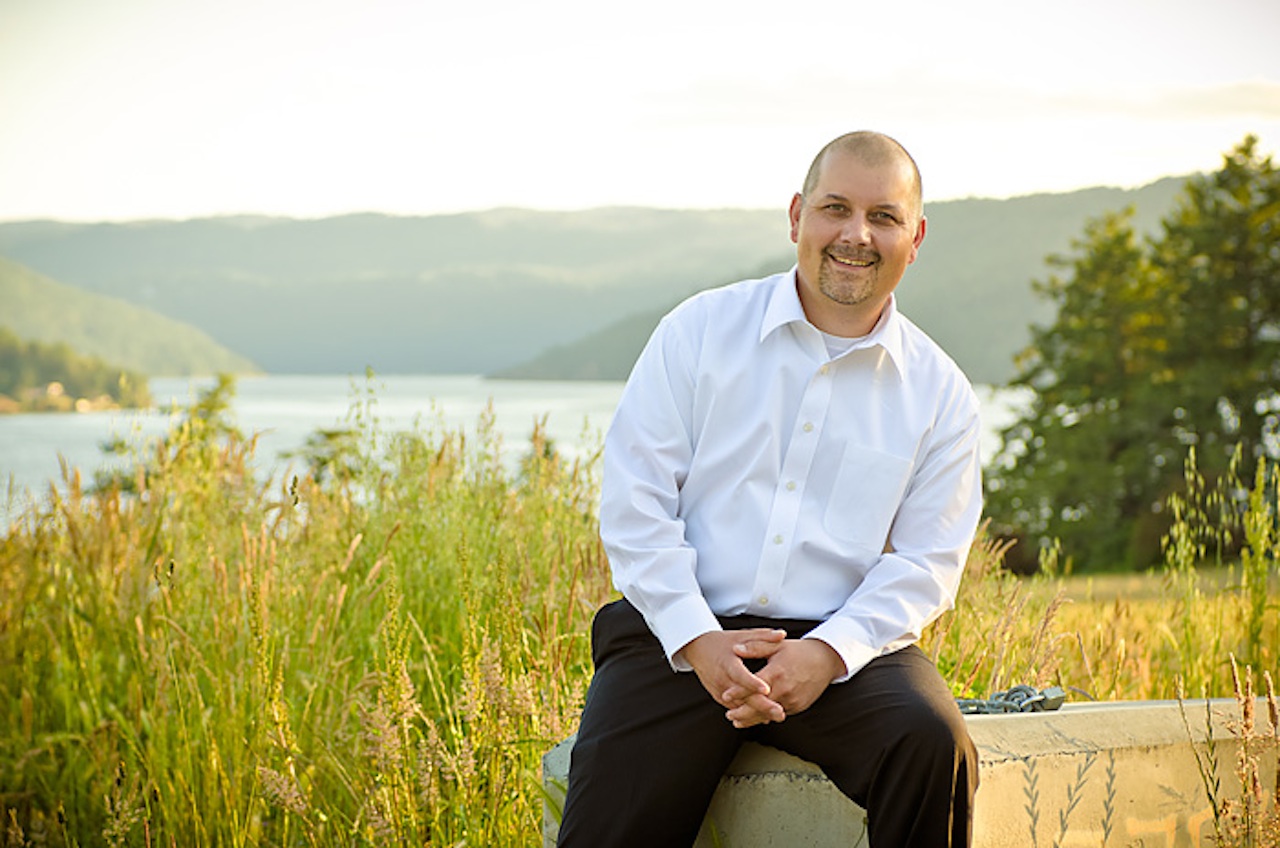 Our Party is entering an important time; we are presented an exciting opportunity to offer a pragmatic, evidence-based alternative to what has become the hyper-partisan politics in British Columbia.

I was elected to Council in the District of Central Saanich in 2008 & 2011. I resigned my seat in January 2013 after I was nominated as the Green candidate in Saanich North & the Islands.

Along with an incredible group of volunteers we turned the campaign into a nail biter. We received 10,136 votes, the second highest number of votes among Greens and third in the closest three-way race in the province, only 379 votes behind our new MLA, Gary Holman-NDP.

I was born in Victoria, BC, (1976) and grew up 20 minutes north, on Tsartlip First Nation—the same place my wife Emily and I are raising our son Silas, daughter Ella and black lab Fitz.

I started working in sports communications ten years ago with the ECHL Victoria Salmon Kings Hockey Club. I am now working in the field of First Nations housing. I am a networker, facilitator and fibre artist. In our family business, Salish Fusion Knitwear, we create modern Coast Salish knitted products inspired by the Cowichan Sweaters that our grandmothers knit by the thousands.