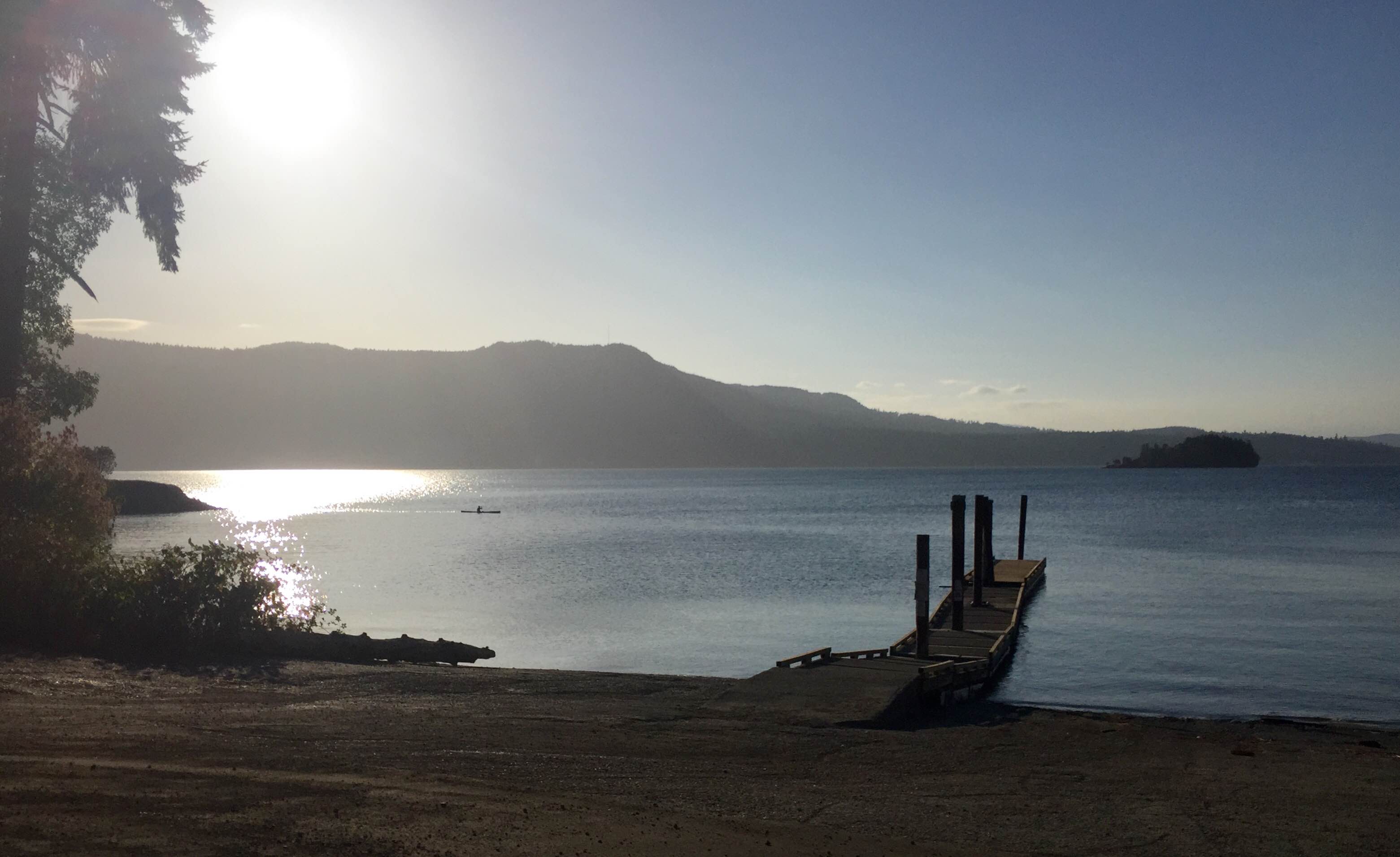 Today I attended the press conference announcing a partnership between Malahat Nation and Steelhead LNG for a 6 million tonne floating liquefied natural gas (LNG) terminal located at the Bamberton cement plant site in the Saanich Inlet.

Over the years I have written about my relationship with the Saanich Inlet. I often use my experiences fishing on my dad’s guide boat as anecdotes in my speeches, and as a Central Saanich Councillor I worked to correct some of issues chronically plaguing the Inlet.

Admittedly, we have been separated of late. With my attention directed mainly on my job as the Interim-Leader of the B.C. Green Party, I have struggled with also attending to the issues around home.

British Columbia is awash with LNG talk. I had never thought that the Malahat would consider an LNG terminal in the Saanich Inlet and this proposal, along with the others, gloss over the impacts with big money promises and hypothetical jobs.

My vision is of a vibrant salmon run and all the associated tourism opportunities returning to the Saanich Inlet. I remember the last days of the salmon economy, and done right, it is a lucrative and sustainable economy. It has a much longer return than just two or three decades and doesn’t leave the land, sea and air in a mess.

I strongly advocate for the right (and necessity) of First Nations to develop our communities economic capacity, having been born and raised on Tsartlip First Nation, I have a deep understanding of the need for more economic opportunity. While I support their right to move forward with this project, I don't have to support it, and I can't! There is so much potential for the Bamberton site that does not include developing a 19th or 20th century industry for the short and medium term.

Malahat LNG is such an unlikely project. Piping gas from the northeast of British Columbia and Alberta, across the Strait of Georgia to Bamberton is far-fetched. But with the B.C. Liberals in government and a speculative LNG bonanza underway in British Columbia don’t completely write this notion off just yet.

In the end I stand by my quote in the Times Colonist, “it’s not a project that I see happening.”

Unless the Malahat and Steelhead LNG have a change of heart and scuttle this project, I will be writing much more about this issue in the future.

This afternoon I was on CFAX AM1070 with Terry Moore and we talked about Malahat LNG. You can check out the audio here.