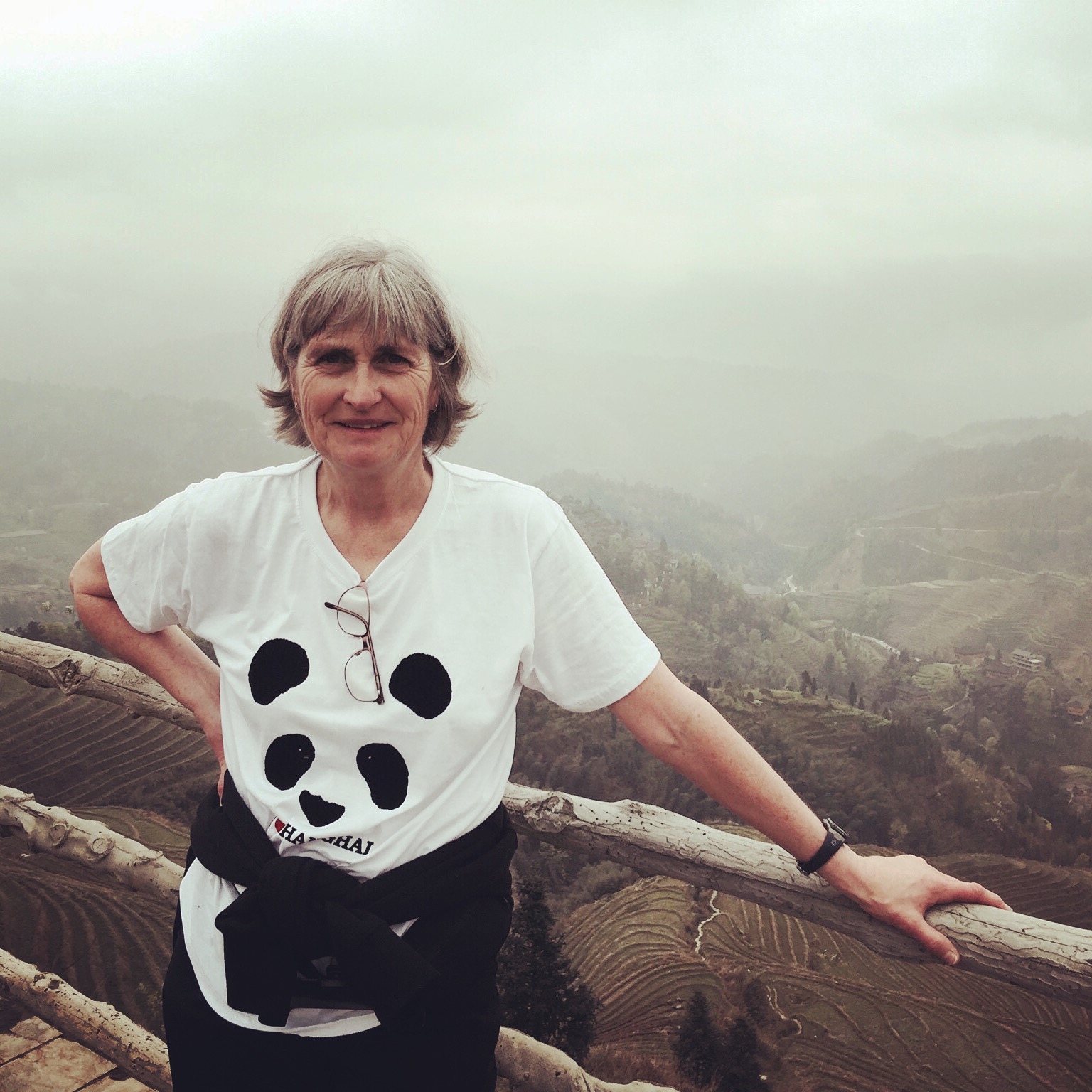 Joining the Green Party upon my retirement has added a new dimension to my life: the opportunity to help create something new and better. I have trained for 30 years for this!  I look forward to working with party as we strive to leave a better world for my three sons and all our children.

I grew up in the village of Great Wyrley in the industrial West Midlands of England.  It was an eminently forgettable place, although recently featured in a PBS drama called “George and Arthur”! (The story is based on an actual historical event.  If you Google the plot, you will get an idea of the place).  I spent three years in rehab at the University of Bristol, where I did a joint major for my Bachelor’s degree in Economics and Economic History.  I then went on to do my teaching certificate at Bristol.

In 1979, i received a Graduate fellowship from the International Rotary Foundation and I went to the University of Alberta to study for my Master’s Degree in Economics.  I fell in love with Canada, I fell in love with the Rockies and the open spaces.  Unfortunately, the recession lead to the Canadian government closing down immigration in the early 80s, so I returned to England and began to pursue a career in teaching high school Economics.  I was not happy, and after four years I left teaching, and began a career in the British Civil Service working for the government of Margaret Thatcher.  It meant over an hour’s commute into London each day and though I loved my job, I still yearned for the open spaces and the mountains.  It was then that one of my fellow travellers on the train told me he reckoned he had spent about two years of his life sitting on the train….. I headed straight for the Canadian consulate.

In September 1986, my husband and I arrived in Canmore, Alberta, where we tried to run a small ski business. When that failed, we moved to Edmonton where I resumed my public service career with the Government of Alberta and Don Getty was Premier.  In 1990, we moved to Victoria - I was missing playing field hockey, and I was able to get a job with the BC Government.  Skiing wasn’t far away, sailing was close by and I really don’t mind the rain!

Over my 25 years with the BC Government I worked in economic development, the Office of the Auditor General, The Ministry of Environment, Treasury Board Staff, Community, Sport and Cultural Development and my final stop was in the Climate Action Secretariat.  I have  worked for Social Credit, NDP and Liberal governments from Bill Vander Zalm through Glen Clark and Gordon Campbell to Christy Clark.

I am that very strange type of person known as a “policy wonk” - I am passionate about good public policy!  During my time working for government  I have learned a lot about good (and bad) policy, I have a keen understanding of how government works (or doesn’t as the case may be), and I am incredibly proud of having been a part of the outstanding public service we have in BC.