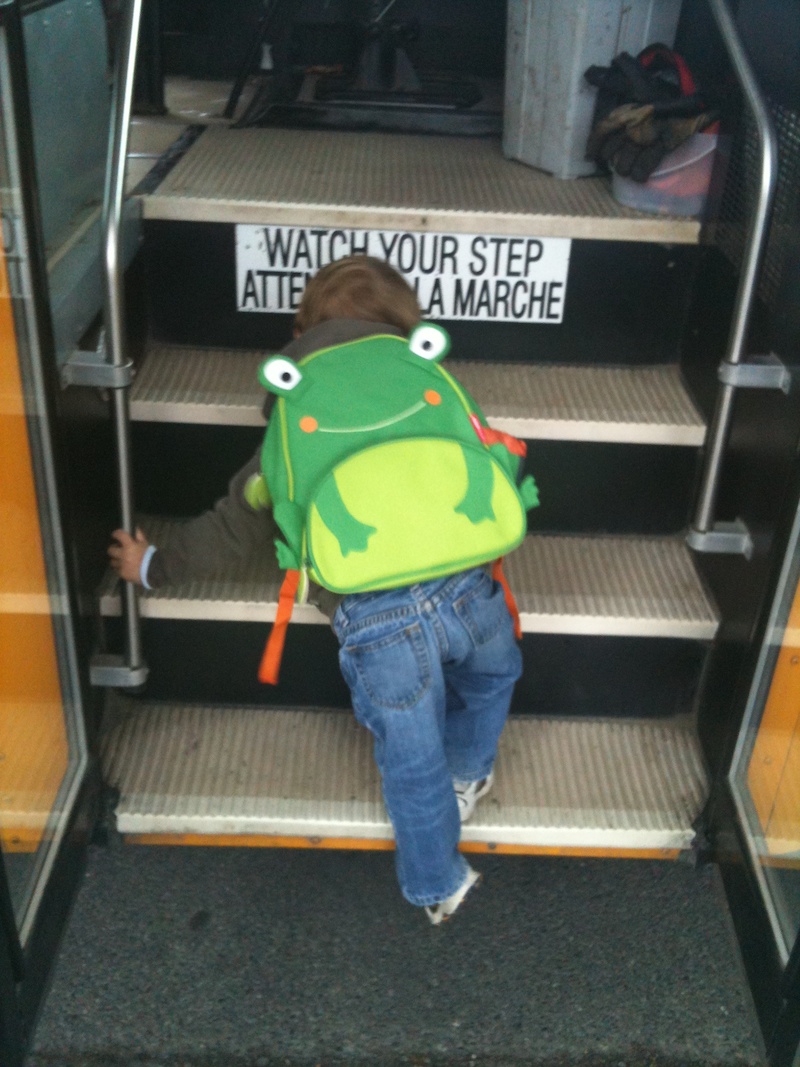 The relationship between the B.C. Public School Employers’ Association (BCSEA) and the B.C. Teachers’ Federation (BCTF) continues to disintegrate. Their dueling press conferences in the past couple of days has once again magnified the poor state of contract negotiations in public education in British Columbia.

I am writing you this to ask you to intervene and stop the residential development proposed for Grace Islet on Salt Spring Island. Unfortunately, efforts to meet with you in person have not been successful; however, this subject is incredibly important to me and other British Columbians and must be resolved.