Time for an arbitrator in #BCEd 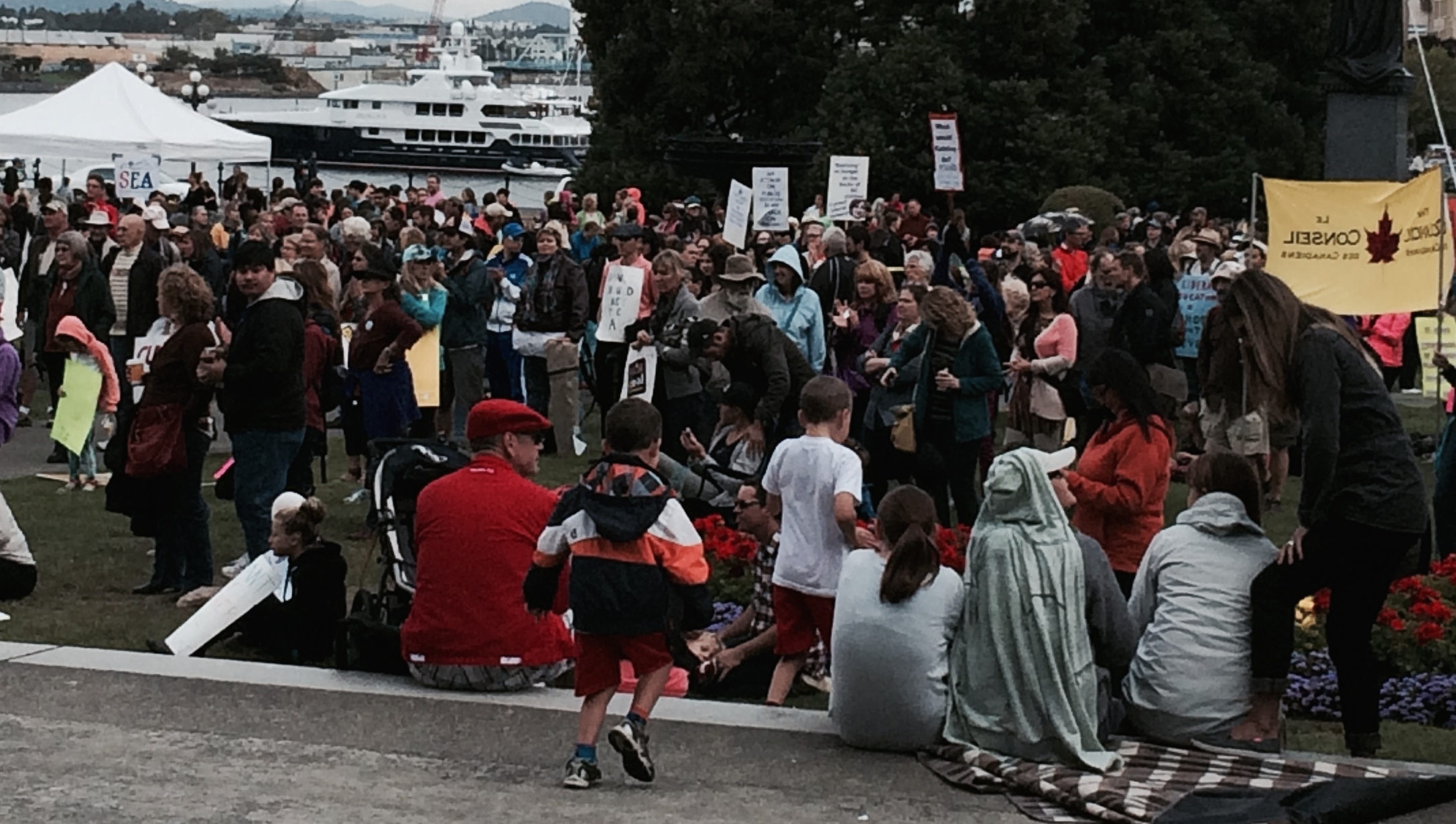 At the end of June I wrote a piece thanking the many thousands of British Columbia teachers. I congratulated them for working hard with our children over the school year providing them an education ranked among the best in Canada and envied around the world.

I am grateful for teachers who go the extra 1.6 kilometres. I am thankful that they help me identify areas that my child needs help and highlight areas where he excels. I recognize that they do their very best to provide an environment for all our children to succeed.

Adam Olsen on the Mt. Polley mine disaster | AM1150 Kelowna

A message to British Columbians on BC Day 2014

In 1996, the British Columbia government recognized the first Monday in August as a statutory holiday celebrating the “pioneers who built the colony of British Columbia into the great province it is.”

Victoria, BC - A poll released by Amalgamation Yes! today highlights the need for an important discussion regarding governance in the Capital Regional District (CRD).