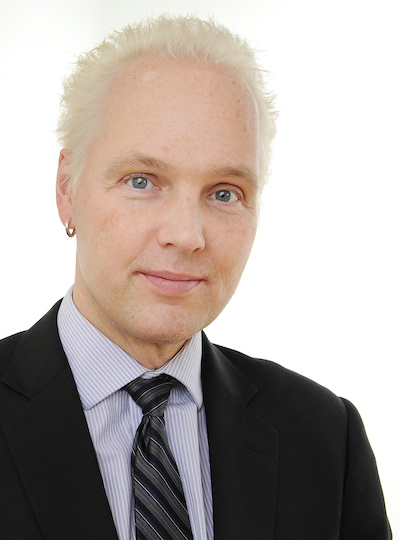 Duane Nickull is a life-long advocate of environmental conservatism and a pragmatic thinker. As a social libertarian and fiscal conservative, he has run for political office in the past challenging former BC premier Christy Clark in her home riding of Vancouver-Point Grey in the 2013 provincial election. During many debates, he realized his political views were in strong alignment with the BC Green Party and as a Nanaimo-born British Columbian, seeks to represent the BC Greens during the upcoming Nanaimo by-election.

Nickull is a former World Cup level mountain bike racer and a technologist who has worked for over 20 years in the software industry. Besides his duties as a father of three, he has worked for Adobe Systems, been elected as a Vice Chair of the United Nations CEFACT Working Group and worked on renewable energy projects with the US Department of Energy as a contractor. As a musician, he is connected to people from many different walks of life ranging from politics, technology workers, parents, business-people to musicians.

Nickull is a member of the BC Sustainable Energy Association and an advocate for restoration of usable commuter and freight rail service for the Vancouver Island Rail Corridors. He also wishes to bring new economic prosperity to the mid island region. Projects such as these could greatly improve people’s quality of life as well as provide economic benefits and thought leadership.

Nickull has founded three computer software companies in the past and pioneered many new disciplines of computer science research including Service Oriented Architecture (SOA, Web Services and EbXML) and Web 2.0. He has co-authored many books on these topics and always promoted the beauty of British Columbia.