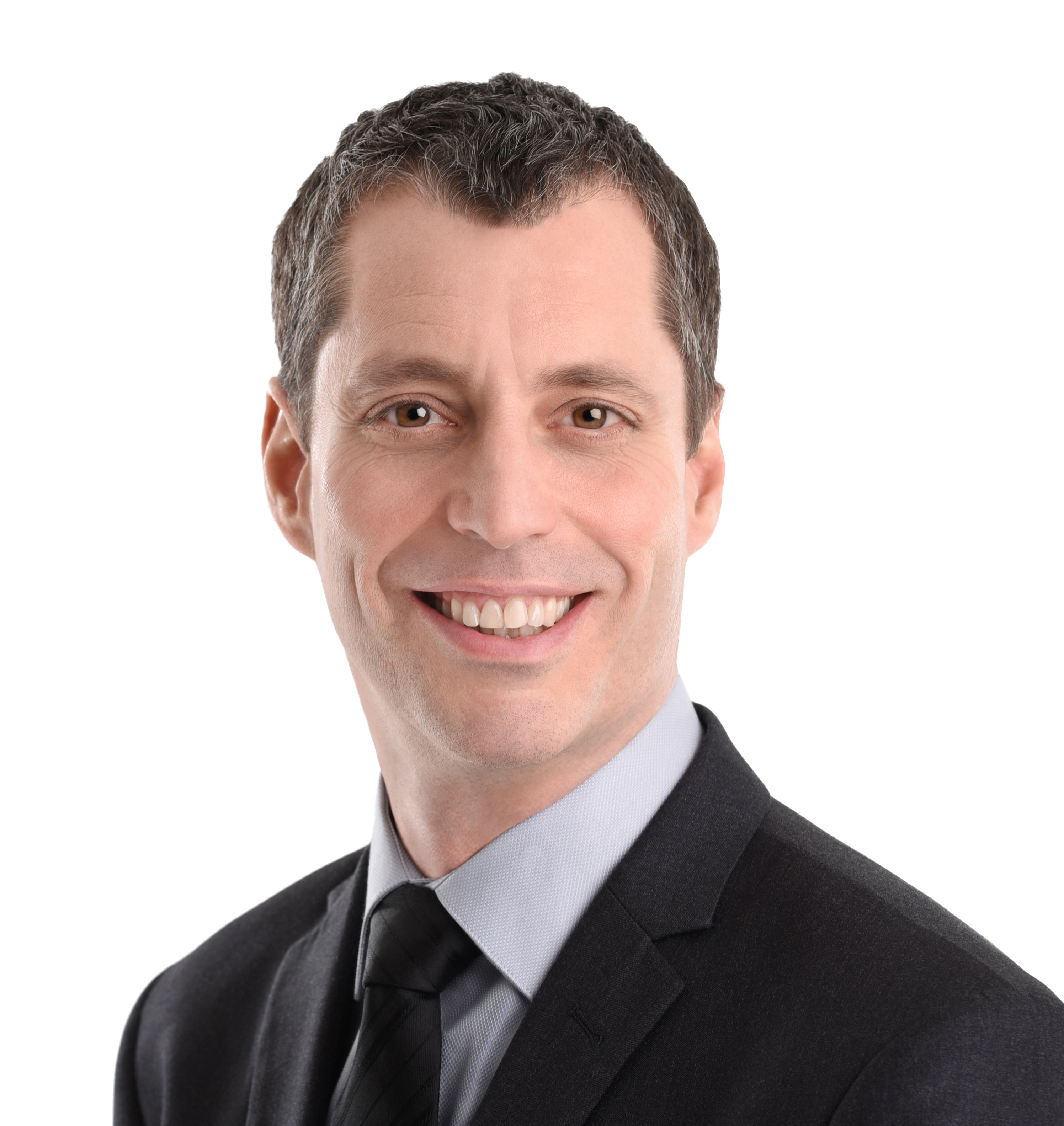 What do secrecy, police provocateurs, an assault on democracy and infringements on citizens’ rights have in common? The Security Prosperity Partnership.

‘You, Me, and the SPP: Trading Democracy for Corporate Rule’ (2009) focuses on the opposition to the Security and Prosperity Partnership agreement between Canada, The United States and Mexico and exposes the corporatist agenda that is rapidly eroding civil liberties, regulatory systems and institutions put in place over generations.

Proponents of modern trade agreements say they are needed to keep trade flowing and protect foreign investors. But the reality is that almost all trade agreements include investor state dispute settlement provisions, which undermine the democratic authority of citizens, and the governments they elect, by allowing foreign corporations to sue for potential loss of profits. The SPP is just one example among many – such as NAFTA, CETA, the Canada-China FIPA and the TPP. The acronyms may differ but the agenda is the same.

Join MP candidate for Nanaimo-Ladysmith and Green Party International Trade Critic Paul Manly for a special viewing of ‘You, Me and the SPP: Trading Democracy for Corporate Rule’, along with excerpts from his current, as yet untitled, film project which was shot in El Salvador in 2014.

“Manly has created an extremely thorough introduction to a set of issues that will increasingly affect every Canadian. As the film progressed, I was shocked at my own ignorance about the SPP and TILMA and their implications and I am indebted to this film for the research and revelations it presents.”

WHEN
May 21, 2015 at 7:00pm - 10pm
WHERE
Coast Bastion Hotel
11 Bastion St
Malaspina Room
Nanaimo, BC V9R
Canada
Google map and directions
Register now
Do you like this page?
Tweet