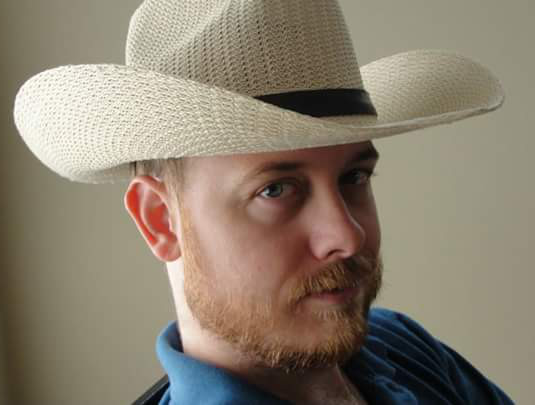 Bio: Born in Brampton, Ontario, I moved to British Columbia in 2012, and currently reside in Kelowna. One of the primary reasons for my move was political, as I've always known BC to be at the forefront of human rights and freedom movements, with strong democratic and grass-roots initiatives.

I currently work as a technical support analyst for a BC-based software company during the day, and am a husband, soon-to-be father, and hobbyist of almost anything related to computers and technology by night.

I'm a strong supporter of individual liberty, and believe that technology can not only be used to suppress people's rights and freedoms, but it can also be harnessed to protect them.

Further to this, I have become involved in the Green Party of BC's policy review and democratic reform meetings, as I strongly believe that helping shape future policy is one of the most important roles one can assist with in a political party. My intention is to help the BC Greens realize the potential of new technologies to assist in achieving and sustaining our core principals now, and in the future.

What Cory will bring to the position of Ombudsperson:

I've been reading policies and law more or less as a hobby since my early 20's, and feel comfortable understanding and interpreting much of what I've come across. During that time, it's become clear that not everyone has the ability to do this, and that this makes it difficult for those people to resolve disputes on their own if they are having difficulty understanding the rules which they and the other party have agreed to.

Although this is the first time I've nominated myself for an elected position, I've personally worked with a few different ombudsman agents in the past to resolve various disputes, and am familiar with the process they follow. Having said that, the Ombudsman position is likely to be a stepping-stone into other political positions for me in the future, and I hope to gain some valuable experience and insight if elected.