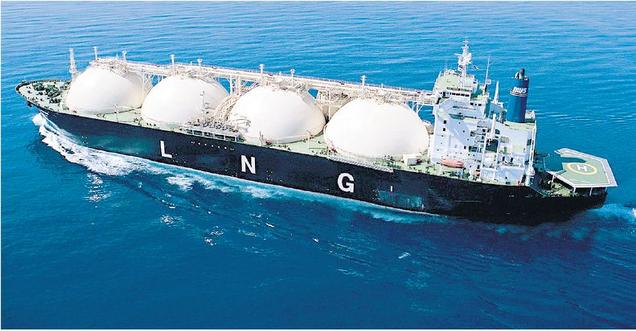 Today marked the 8th day of debate in the legislature on a bill that is a cornerstone of the government’s LNG agenda.

This bill connects two major parts of my life – my career as a climate scientist, and ultimately my decision to run in the last provincial election.

For 20 years I worked as a climate scientist and an educator.

I studied the impacts global warming would have on our communities and I shared that knowledge with young people in my classes and in our schools.

As a scientist, I worked with the B.C. government back in 2008 to develop bold new climate policies for our province. Those policies made us a leader in North America.

In the last 6 years, we have successfully reduced our GHG emissions, while forging a path for our economy that was both economically and environmentally sustainable.

All of that work–all of the progress that we as a province have made in addressing global warming–came to a head this week as we debated a bill that threatens to put it all at risk.

Titled the “Greenhouse Gas Industrial Reporting and Control Act”, this bill would lock us into a path of increasing greenhouse gas emissions, while foregoing the development of a truly diversified and sustainable 21st century economy.

What I am opposed to, is the government laying out a means to give away our province’s resources in order to land an irresponsible political promise, one that is filled with hyperbole, lacking of substance and void of information and detail. Their approach amounts to a generational sellout.

Most troubling of all is that attempting to realize the government’s LNG pipe-dream necessitates British Columbia walking away from its climate leadership and turning its back on the blossoming economic opportunities that have accompanied this leadership.

As I oppose this bill, and the governments irresponsible and short sighted LNG agenda, I also think it is important to remember that we have another option.