Andrew Weaver: Putting Climate Targets Back Into the Throne Speech 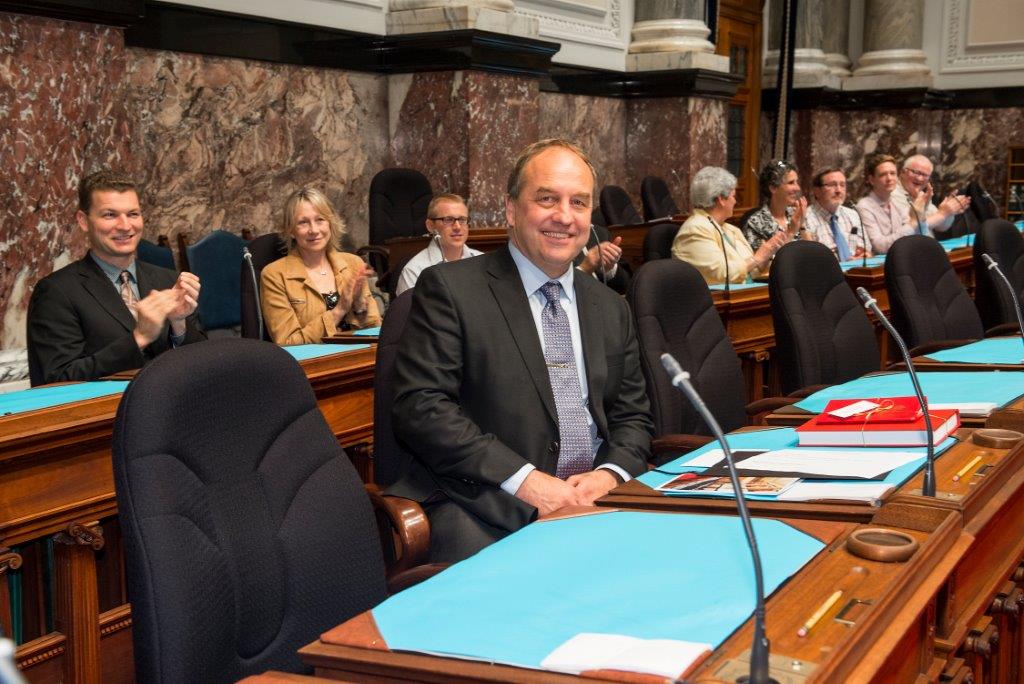 Today in the Legislature, Green MLA Andrew Weaver spoke to his motion to amend the Throne Speech, highlighting the government's inconsistency in greenhouse gas targets. Under the province’s climate targets the legislated goal is to reduce emissions from the current 62 megatons of carbon pollution to 43 megatons by 2020 and 13 megatons by 2050. Producing liquefied natural gas through five plants would add 73 megatons to current provincial emissions, making our greenhouse gas targets impossible to keep.

The government has stated LNG exports from BC will reduce Asian, especially China’s, dependency on coal fired power generation, therefore reducing their carbon emissions. If we are serious about reducing global emissions then a better plan would be to halt exports of thermal coal through BC. Doing so would have little impact on provincial employment, or revenue, as the vast majority is produced from US mines.

Read the full speech at www.andrewweavermla.ca